I posted about this a few weeks ago, making the case that this sign, which has been on the roof at the club at 3633 N. Sheffield for several years, celebrates failure and should be taken down.

Instead, the LBC added a digit; for a few days they had the sign covered with a banner, but as of yesterday it has been unveiled: 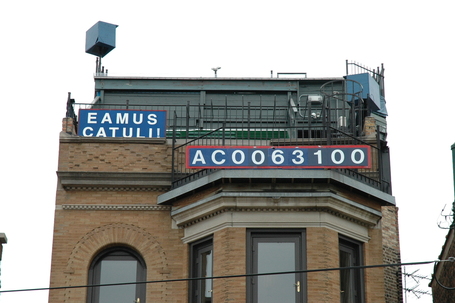 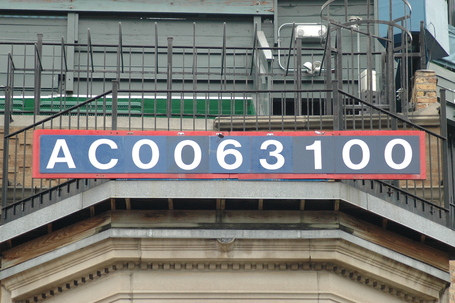 Click on photos to open a larger version in a new browser window. Photos by David Sameshima

I post these photos not to celebrate this sign or the 100 years of failure, but simply to note that the sign has been changed. I still think it's time for them to be taken down. Enough, already.