It's Official: Marquis To Rockies For Vizcaino

Share All sharing options for: It's Official: Marquis To Rockies For Vizcaino

This is no surprise, because it's been rumored for a week or so, but today, the trade of Jason Marquis to the Rockies for Luis Vizcaino is official. From the Cubs' press release: 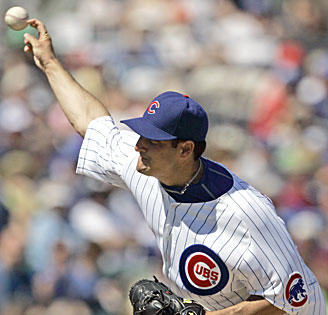 The "cash consideration", apparently, makes the contract-swap savings for this deal approximately $5 million for the 2009 payroll and helped (along with the Mark DeRosa deal) pay for Milton Bradley's 2009 contract. 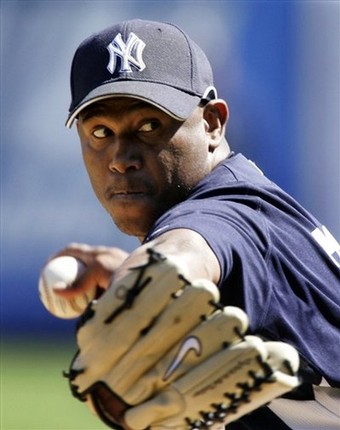 There have been a lot of bytes spilled anguishing over Marquis at this site over the two years he's been a Cub. However, I think Marquis did exactly what he was asked to do: take the ball every fifth day and pile up innings. He did so posting basically league-average numbers (101 ERA+ in 2007, 99 ERA+ in 2008), and was a useful hitter and pinch-runner. He is a lifetime .296 hitter with 3 doubles in 27 career AB at Coors Field, so the Rockies might get some value out of him as a hitter, too.

Apart from his one little outburst ("I want to be a starter!") last spring, he's been a good teammate. I wish him well, and there's at least a chance he might wind up as the Rockies' starter for the Cubs' home opener on April 13.

This also means that those two years of league-average performance cost the Cubs (approximately) $11 million -- which isn't so bad in today's market.

As for Vizcaino, it's possible he'll be flipped in a deal somewhere else before the season begins, since the Cubs don't seem to have much bullpen space. His contract is affordable for a lot of teams looking for bullpen help (the Brewers could use some, but they had him once already).