Share All sharing options for: Dempster Foundation Fundraiser At House Of Blues 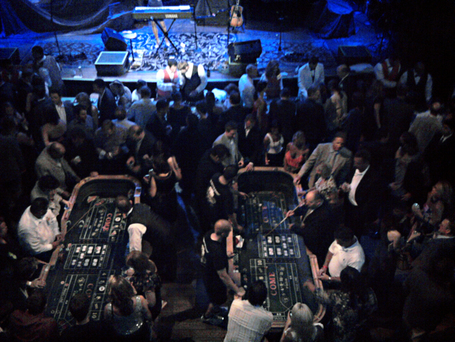 The "casino floor" at the Dempster Foundation fundraiser

Wednesday night at the House of Blues, Ryan Dempster was joined by all of his teammates, Cubs executives, various members of the media and several hundred other people dressed in Vegas glitz style in a "Casino Night" fundraiser for the Dempster Family Foundation, which Ryan founded last year after his daughter Riley was born with DiGeorge Syndrome, or "22q11.2 deletion".

The night included silent and live auctions; a monitor that showed up-to-the-minute bids on various silent auction items indicated that Cubs players including Carlos Silva, Xavier Nady and John Grabow were the leading bidders on some of them.

Dempster's wife Jenny was there along with Riley, who looked like any other cute 15-month-old baby. The Dempsters are doing an amazing job helping their daughter have a normal life despite this syndrome, and started the foundation to help other families and kids with this issue. You can donate to the foundation by ordering a BCB T-shirt from Strange Cargo in Chicago (or stopping by their store at 3448 N. Clark). $8 from every shirt goes to the Foundation (and zero goes to me, in case you were wondering).

After the jump, some more photos from this event -- apologies in advance for the quality of some of them, as I forgot my regular camera and had to do all of these via cellphone camera. Later today, as promised, my post about the future of the Cubs' manager's chair. 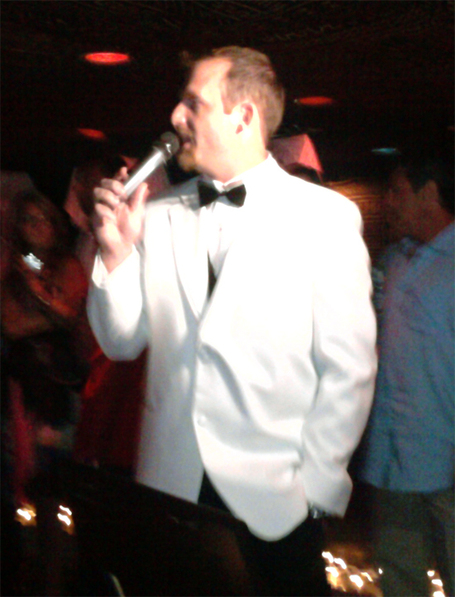 Ryan Dempster at the microphone 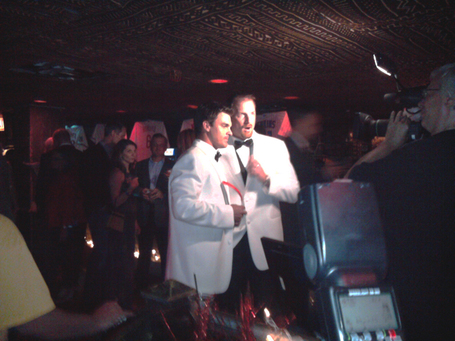 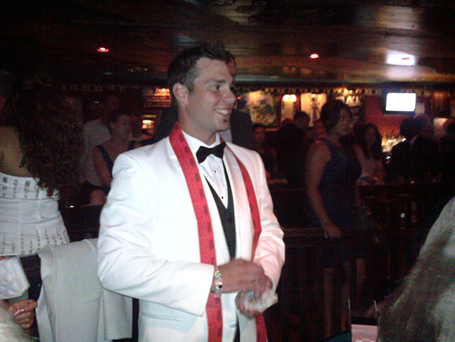 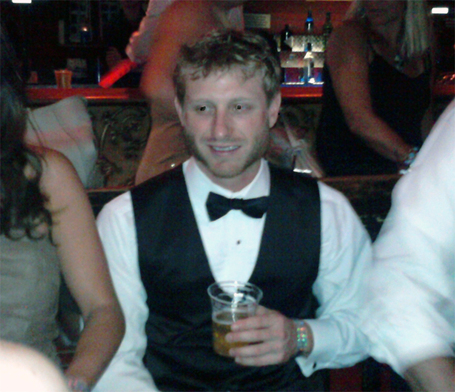 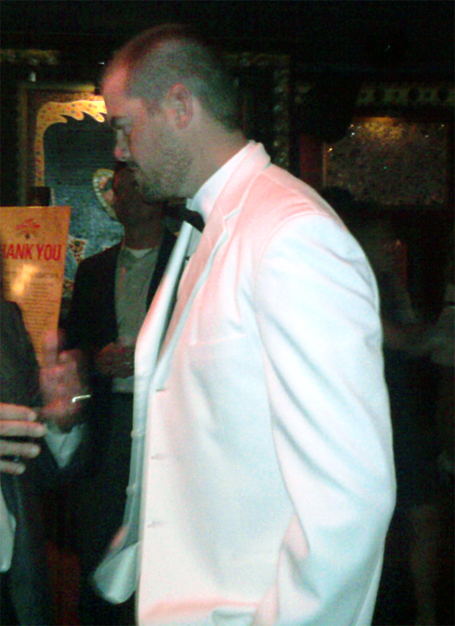 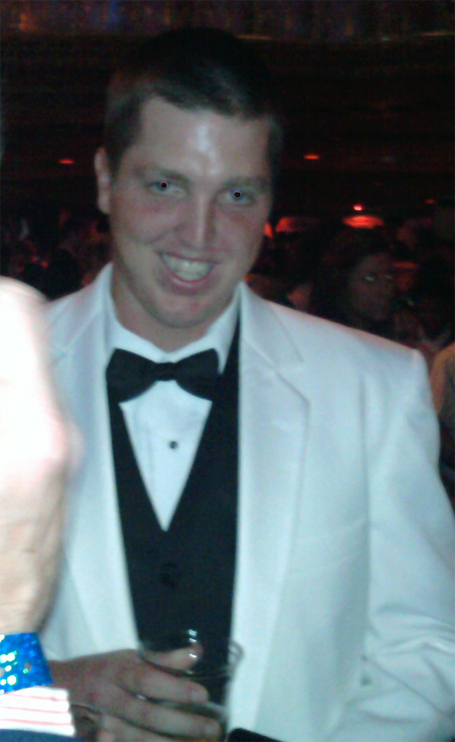