2011 Cubs Convention, Day One: Putting The Band Back Together

Share All sharing options for: 2011 Cubs Convention, Day One: Putting The Band Back Together

When Kerry Wood and Geovany Soto first laid eyes on each other, they gave each other one of the biggest hugs I've ever seen two professional male athletes have.

This is the respect that Kerry Wood engenders among his teammates. While there has been some turnover in the two years Wood's been gone from the Cubs, there are still at least 10 players left from that 2008 roster, plus some others who were in the Cubs minor leagues when Wood was in the organization who he played with in spring training; it's clear that he commands the respect of everyone in the room. Carlos Zambrano and Wood also exchanged a warm hug.

It's not too much to say that a bullpen setup man has probably never received a reception from fans the way Wood did at the opening ceremony Friday night at the convention -- the loudest ovation of anyone, including Ernie Banks and Billy Williams. Wood's meaning to the franchise transcends his considerable value as a setup man for Carlos Marmol.

It's easy to get optimistic at a winter convention when everyone's a few weeks away from spring training and no reality has set in. Yet, the atmosphere surrounding the team was overwhelmingly positive. Further, if you think the Ricketts family isn't investing in the future, you'd be wrong. I learned today from sources that the Ricketts will be investing -- and already have done so in several behind-the-scenes areas -- considerable money into beefing up the minor league system.

Regarding the convention itself, the lack of ticket and hotel room sales was palpably obvious Friday during the day. Lines were almost nonexistent; entry into the Grand Ballroom for the opening ceremony was still available less than 30 minutes before the scheduled start time, and it was easy to move around hotel areas which last year were completely overcrowded. While that's nice, it's also a cautionary tale for Cubs brass, who have to be concerned about the first-ever non-sold-out convention, despite brave tales to the contrary.

Tomorrow, I'll be attending several sessions involving the Ricketts family, baseball management and business management and will post either late Saturday or during the day Sunday. In the meantime, after the jump are some more photos from Friday's media session. 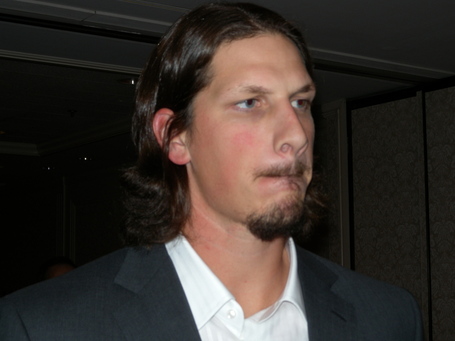 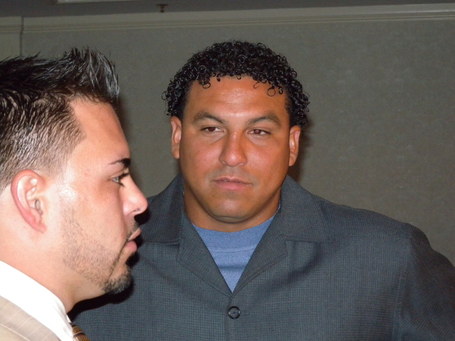 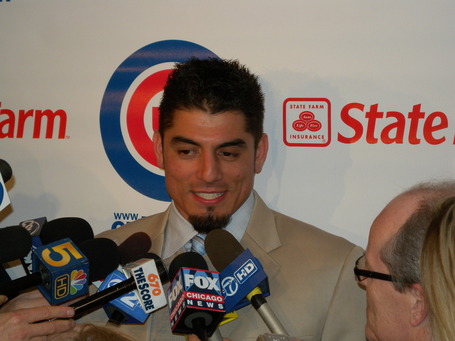 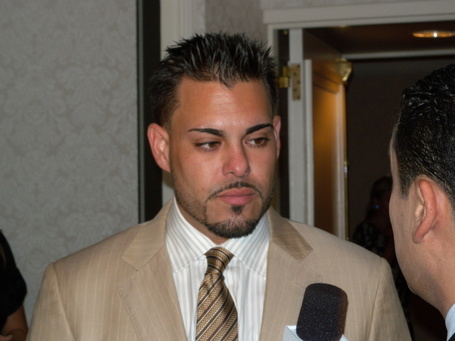 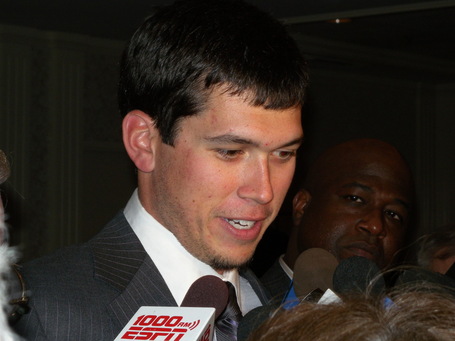 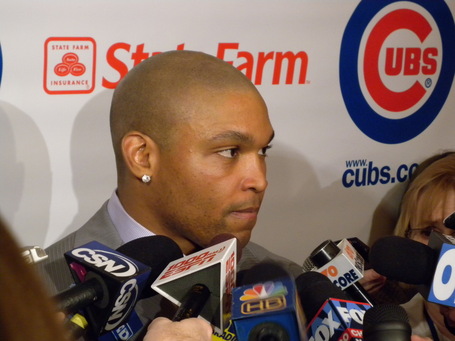