Share All sharing options for: This Date In Cubs History: January 27, 1982 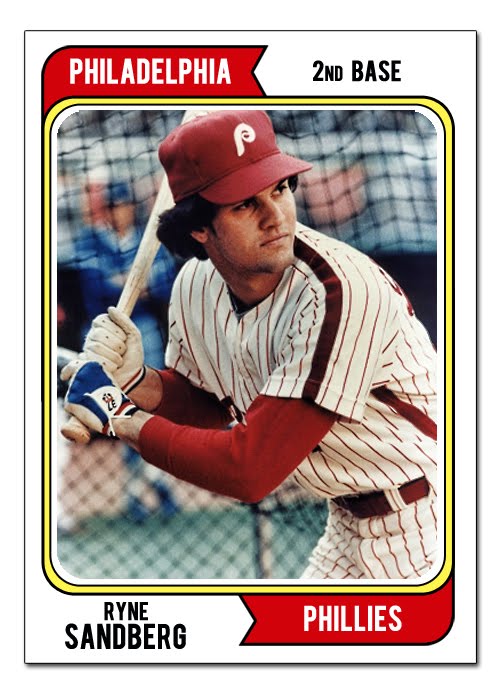 DeJesus was coming off a miserable offensive season in the strike year of 1981 -- by far the worst of anyone with more than 400 PA in that shortened season (.509 OPS, and even for that lower-offense era, that was awful).

Bowa, at 35, hadn't been much better offensively and was getting old, but he had been Green's shortstop as Phillies manager for their 1980 World Series championship team, and Green liked Bowa's aggressiveness and leadership qualities.

There was a third player involved in that trade, a skinny 2B/SS who had put up middling numbers for Triple-A Oklahoma City in the Phillies organization, and coincidentally had registered his first major league hit against the Cubs at Wrigley Field on September 27, 1981.

I think you've probably heard of him.