The Cubs had optimism after finishing with a winning record in 1963. That was misplaced; they started losing almost as soon as 1964 began, and in late May suffered one quite embarrassing defeat.

With the retirement of Wrigley art director Otis Shepard, the Cubs appeared to be lost at sea for scorecard design. So in 1964, they recycled the 1959 design, only with a slightly different shade of blue.

The date of this game should look familiar, too; it's seven years to the day since Dick Drott's 15-K game against the Braves at Wrigley Field.

There were double digits involved May 26, 1964, too, but they weren't in favor of the Cubs. The Mets defeated the Cubs that afternoon; Richard Dozer of the Tribune recaps the ridiculous details:

It's hard to imagine, almost 50 years later, how historically bad the Mets were for their first few years. 103-259 is a winning percentage of .285 -- that's the equivalent of winning 46 games in a full season, multiplied by 2⅓ years. The Mets' previous high in runs in a game had been 14; the Cubs had allowed 19 in a game three years earlier, but that was to a good team, the Giants. To allow the truly awful Mets to win by that margin...

Well, here's a story. The result of the game in Chicago made its way back to the offices of the New York Herald Tribune, now long defunct, but at the time one of NYC's biggest newspapers. Someone ran into the newsroom yelling, "The Mets scored 19 runs!" Columnist Jimmy Breslin, not missing a beat, quipped, "Did they win?"

Yes, the Mets won that game, and the 1964 Cubs suffered an embarrassing setback. They were over .500 just once that year, after winning on Opening Day, and finished 76-86.

There's one more note from the Tribune's archives from May 27, the day after that embarrassing loss. The Mets had a couple of decent pitchers (Al Jackson, Larry Bearnarth) and manager Stengel claimed teams were interested in dealing for them, perhaps including the Cubs. From the Tribune:

Here's the full 1964 scorecard image; click on it to open a larger version in a new browser window or tab. 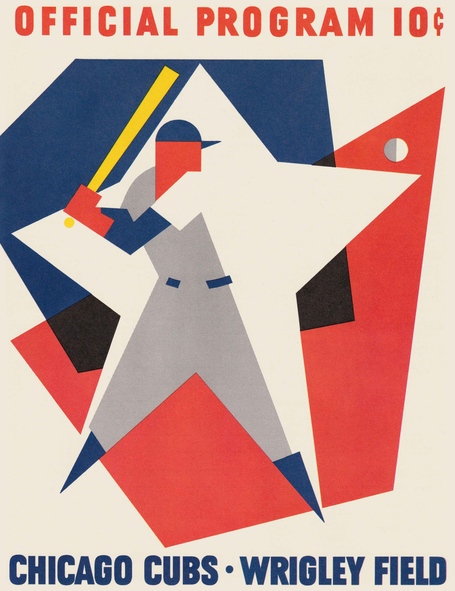