Here are some shots of the Cubs prospects on the Mesa Solar Sox as they competed for the AFL title.

The Mesa Solar Sox came up short in their quest to be 2013 Arizona Fall League champions, losing to the Surprise Saguaros 2-0 Saturday afternoon in Scottsdale, Arizona.

Nevertheless, there were good performances by Cubs prospects on the Solar Sox in the game and during the AFL season. Kris Bryant won the AFL MVP, hitting .364/.457/.727 in 20 games with six home runs and 22 runs scored.

In the championship game, Dallas Beeler (pictured above) threw five solid innings, giving up just two hits, a walk and a run, striking out five. Beeler hasn't really been on the radar as a top prospect, but his AFL performances give at least the idea that he could contribute at the major-league level, either in the back of a starting rotation or in the bullpen. Beeler is 24, and the announcers for the championship game were remarking on the similarity of his pitching motion to Roy Halladay's. Obviously, Beeler doesn't have Halladay's talent, but he made a case for himself during the AFL season.

BCB reader Randy Sanders emailed me and said he had come from Oregon to see the title game. He's a photographer by trade and sent me these photos of Cubs prospects. Enjoy! All the photos in this post are his. 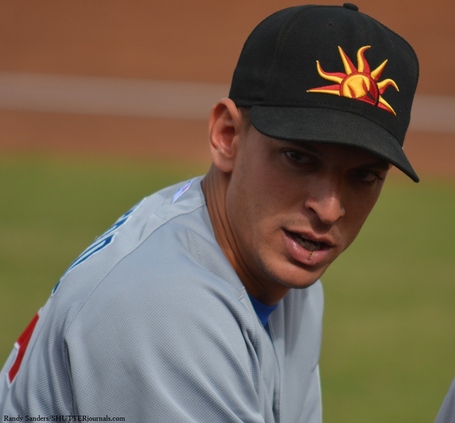 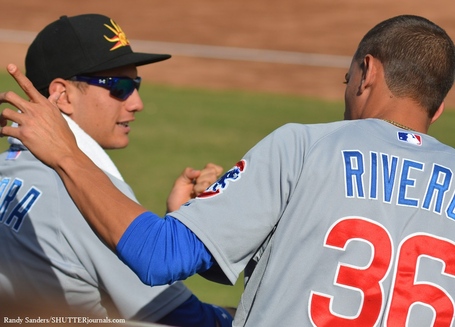 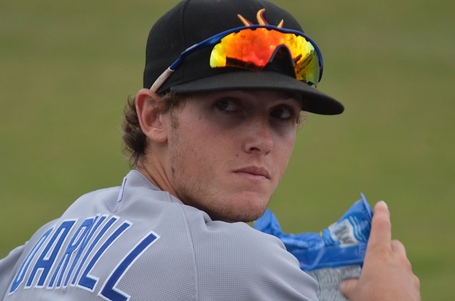 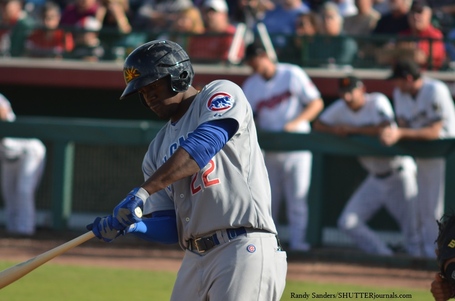 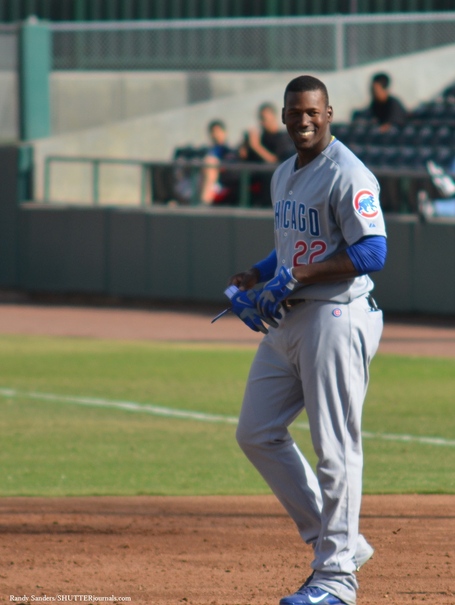 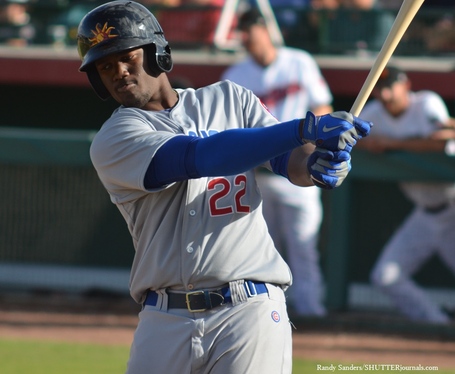 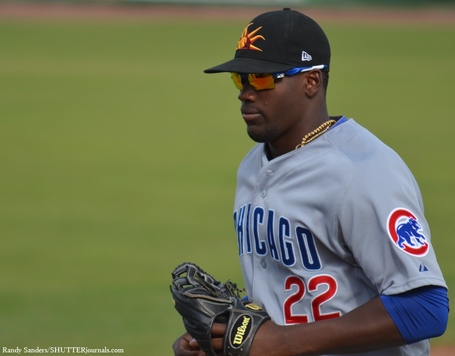 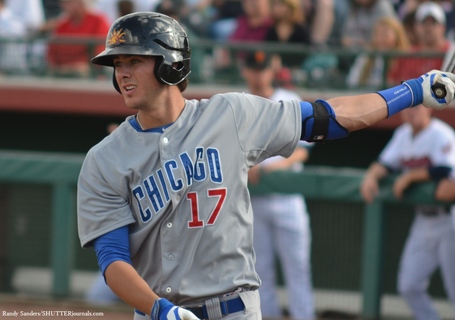