Thousands of fans are photographed by Fanfoto photographers every year at Wrigley Field. BCB's Danny Rockett learns what it's like to photograph fans and work the stands from Katelyn Kelley, one of the top selling photographers at the ballpark.

Have you always dreamed of having season tickets for the Cubs? Do you need a flexible summer job while you're going to school or pursuing your own business as a wild animal trainer? Do you need beer money? Well, lifelong Cubs fan, student, and photographer, Katelyn Kelley said "Yes" to three of these four questions and got herself a job working at Wrigley Field as a Fanfoto fan photographer -- the most redundantly titled position at the Friendly Confines.

If you've been to Wrigley within the last few years, you must have noticed the neon-green shirted and khaki pants'd camera crew in and outside the ballpark cheerfully asking to take your group's picture. I must admit, I've told them "no" more often than not, only because having worked as a telemarketer in my early 20s, I'd rather you just hang up on me so I can get to the next potential customer who might actually buy something, instead of humoring me by listening to the entirety of my scripted spiel. However, I do believe I would have cherished my college job more if my dingy phone bank had been set up at Wrigley Field. Like any good job, working environment is key. Most Cubs fans would love to work a day at Wrigley. Which one of us wouldn't love to spend our golden years guarding the box seats from section jumpers, scanning tickets, or screaming out "Hot dogs here!" for at least one day. And Katelyn Kelley has one of the best student summer jobs I've ever heard of -- taking pictures of fans at Wrigley Field.

I met Katelyn Kelley on Twitter, @katiekelley1991, as she often live tweeted from the stands while photographing fans. She often lamented the behavior of the bleacher bums, commented on the Cubs, and the game, and posted great photos of Wrigley Field every day she worked. After chatting on Twitter the night I got kicked out of Busch Stadium for sneaking down to box seats and acting like a drunken buffoon (you can read about that here), we met in person for a few outs during a night game at Wrigley. She definitely has the effervescence and people skills to be a valuable asset to the Fanfoto enterprise. Having to talk to hundreds of strangers a day who don't necessarily want to talk to you is not easy, but Katelyn exudes a friendly demeanor which seems effortless and earnest, not "selly".

So what do Fanfoto photographers do? They ask to take your group's picture, you agree, they give you a card with a gallery number on the Cubs website, you go to the website and are then able to purchase the photograph, and/or slap it on anything from Christmas Ornaments to Magnets to Mugs. I personally find their merchandise overpriced (Snapfish has it cheaper), but it does save you the trouble of uploading the photograph, and the quality of the picture will be much higher taken by a professional like Katelyn with an actual camera, than a picture taken by you with your phone.

"Everyone has a camera these days, and it's a common excuse people use to not get their picture taken," a paraphrased Katelyn Kelley remarked. She also mentioned that some fans joke that they believe being photographed will "take their spirit away." -- a joke which I have embarrassingly overused. Still other fans, mostly located in the bleachers, and 99.9 percent male, tend to be a little too eager to be photographed, and a little too eager to get to know Katelyn better. She is asked out on dates daily, but never took any of them up on it. I guess she's not into "Slurry" types. As most of us who have spent any time in the bleachers know, it takes a special woman to handle the inebriated frat boys that often times inhabit the section. But Katelyn is stationed out there regularly, with her boss fully confident that she is the woman who can best handle the rowdy fans. Katelyn can handle them, and often times laughs it off, but is certainly glad she doesn't have to use her own camera in such a volatile environment.

Maybe this "dream summer job" is harder than it looks. I doubt I would be as patient faced with a constant barrage of drunken idiots. I remember a Twitter exchange last year when Katelyn tweeted that some bozo made an inappropriate comment about her knees being dirty, because she had spent half the day kneeling while taking photos. I apologized to her for the rotten sexist treatment from my fellow men. I would have told the guy to have some respect had I heard it myself. It's not easy to deal with the public, let alone the inebriated public. And It takes someone with a strong personality to fend them off with a smile.

Furthermore, the forever-changing weather conditions in Chicago have Wrigley's staff exposed daily to the elements. Rain, snow, wind, bitter cold, and stifling heat all make their seasonal appearance. Katelyn says she doesn't know which is worse, the heat or the cold. She decided finally on the heat being worse, as you can always layer in the cold, but simply can't escape the heat and humidity of a Saturday afternoon July ballgame.

Despite the job hazards, Katelyn loves her Wrigley gig. She describes the team she works with as "the best people". She's made great and lasting friends. Most importantly, she gets to be a part of the fabric that makes Wrigley Field the Friendly Confines. No wonder she's a top seller. Her enthusiasm for her job is infectious, which is especially important in sales. If you're excited about the product your selling, your customers will respond positively. This is a woman who loves the Cubs and her job. It shows.

The quota for photos taken is around 350 a game, which can't be too easy to attain for the more poorly attended games, especially with guys like me saying "no" to them. If you've ever done street marketing, you know that when one person says "no", it gives everyone who heard them say "no" permission to say "no" as well. I leaned that while handing out fliers for my band "Bad Teenage Moustache" (shameless plug). But Katelyn's cheerful personality consistently helps her make her numbers. She's also had success selling printed photograph packages to the rich folks Fanfoto targets sitting in the box seats. The photographer prints the photos for you and then brings the whole photo package to your seat for a cheaper cost than online. It's not a bad deal at around $30, but many people pass up the packages, which Katelyn understands: "Going to a Cubs game is expensive as it is, so I get why people don't want to spend more." Working both hourly and on commission, Katelyn gets disappointed at times, just like any salesperson would. But it's all in a day's work, and the positives far outweigh the negatives. Often times, she's able to watch the last few innings of a ballgame while enjoying an adult beverage. Not a bad way to unwind after work, eh?

I asked her what was the craziest thing she saw last summer. At which point she told me the story of a man in a kilt who was attempting to have photographed more than the State of Illinois will allow in a public setting. Then there's the regular parade of bothersome drunk buffoons, but Katelyn said that most fans were super nice and friendly, especially the Canadians. Proof that socialized medicine and more colorful money makes people happier. She's also met Europeans, and gained numerous Twitter followers due to her Cubs-centric tweeting.

So next summer, when you're asked by a neon shirted photographer to have your groups picture taken, why not say "Yes"? It takes a few seconds, your picture will be on the Cubs website, and you'll be giving the other fans that heard you say "Yes" the permission to say "Yes" too. You might also be putting a little well deserved money in the pocket of Katelyn Kelley, part of your Wrigley Field family.

Check out some of Katelyn's photography below! And if you want to hear our interview, and get to know Katelyn better, I've posted the link here. 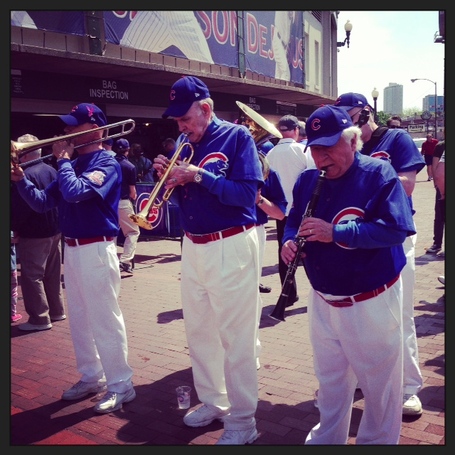 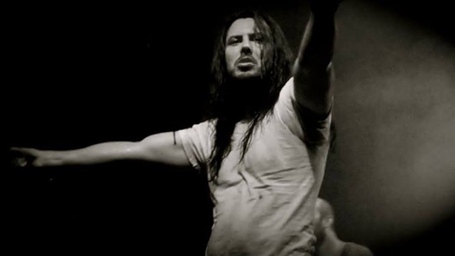 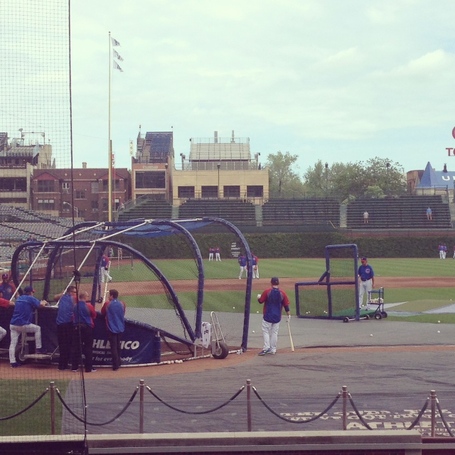 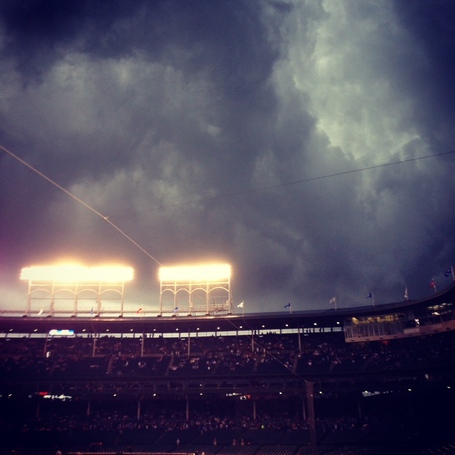 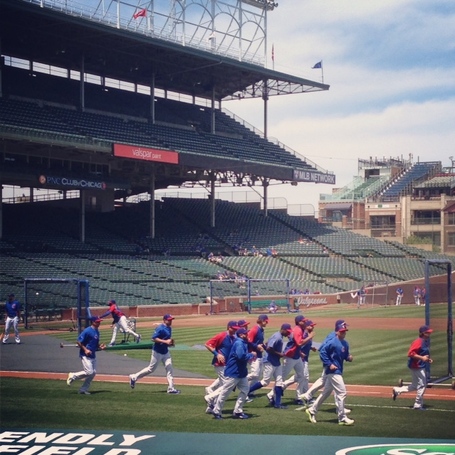