Brett Jackson Video, And A Request

I really appreciate the video that BCB readers are sending. But I do have one request.

Share All sharing options for: Brett Jackson Video, And A Request

This video of Brett Jackson hitting was sent to me by BCBer AZCubfan24, who stopped by Fitch Park the other day. I'm not quite sure who those other people watching Jackson are, but according to AZCubfan24, MLB Network was shooting video at the same time, probably for Friday's "30 Teams in 30 Days" feature (reminder, you can see that today, Friday 2/15, at 5 p.m., 7 p.m. or 10 p.m. CT as part of the network's MLB Tonight show).

This video was shot vertically. If I upload a vertical video through the SB Nation editor, it comes out sideways. I was able to get help in converting this video to horizontal format so it looks right, but I'd like you to think about something for a second. You don't put your TV on the wall, or on a stand, this way: 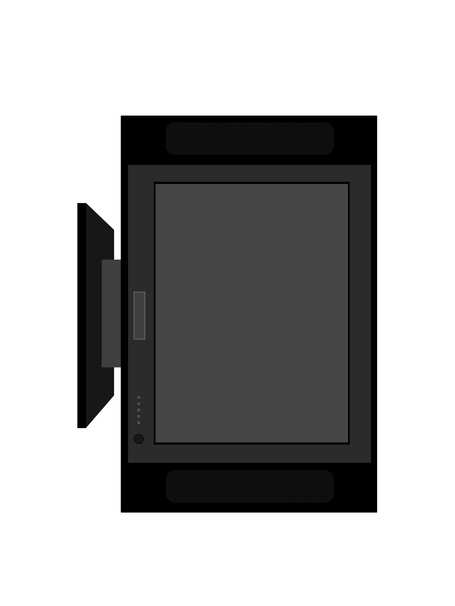 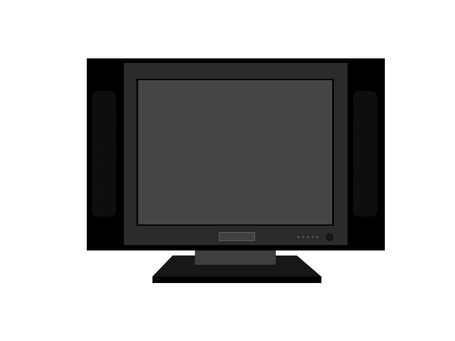 And so, you should hold your phone horizontally -- turn it sideways -- while you are shooting video (and, actually, for photos as well -- they'll look better that way). Check out this tutorial, which contains this video (NSFW!):

So, enjoy the Brett Jackson video (note, you'll have to sit through a 30-second ad; I had no control over that being inserted). And please. Next time you shoot video, turn your phone horizontal. (Seriously, thanks to AZCubfan24 for sending this video along.)