It was July 6, 1963 when a certain small child entered Wrigley Field for the very first time.

50 years ago today, July 6, 1963, was the date I've been hinting about at various times this year -- the very first game I attended at Wrigley Field, taken, of course, by my dad, as was the case for thousands or even millions of kids just like me -- and, probably, you.

The '63 Cubs were actually a hot team entering that afternoon, riding a five-game winning streak and having won 13 of their last 19. They had spent much of June within three or four games of first place, a surprise given their team-worst 103-loss season in 1962. That was primarily due to fine years from Ron Santo, Billy Williams and 23-year-old lefthander Dick Ellsworth, who had a fantastic year in '63, finishing 19th in MVP voting. Unfortunately, injuries derailed Ellsworth's career. Today, Ellsworth works in real estate in his hometown of Fresno, California.

To give you an idea of how different times were, consider this: that Cubs team entered the action July 6 at 10 games over .500, in second place and three games out of first place in the then 10-team National League. Imagine a Cubs team today in that spot -- you'd probably have a sellout crowd and quite a bit of hype surrounding the game. Attendance on July 6, 1963: 16,348, less than half the ballpark's capacity in those days.

One other thing different about that game than baseball played in 2013 -- the time of game, a snappy one hour, 56 minutes. All games (other than doubleheaders) in 1963 started at 1:30, so my dad and I were out of the park and headed home around 3:25. I think I can safely say that today's contest won't be played that quickly.

Curiously, the calendar for 2013 is identical to 1963's, so today's game falls on the same day of the week as that first one does (same, obviously, for any 50th anniversary that comes this year). It was nice of the Blackhawks to arrange to bring the Stanley Cup to Wrigley this afternoon in honor of my personal milestone. (Note: that's a joke! Not serious!)

While MLB didn't schedule the Cubs to play the Phillies today, at least this game is against a team that did exist in 1963, the Pirates. It's also cool that this game happens to be on WGN-TV, the same channel that carried all home games 50 years ago.

I nearly made another personal milestone today -- if not for the Brewers rainout April 10, this game would mark exactly 2,300 games for me at Wrigley. Instead, No. 2,300 will come tomorrow. Perhaps No. 2,299 will end up differently than No. 1.

Here's Mike's take on what my dad might have been thinking regarding taking me to Wrigley for the first time, back in 1963. 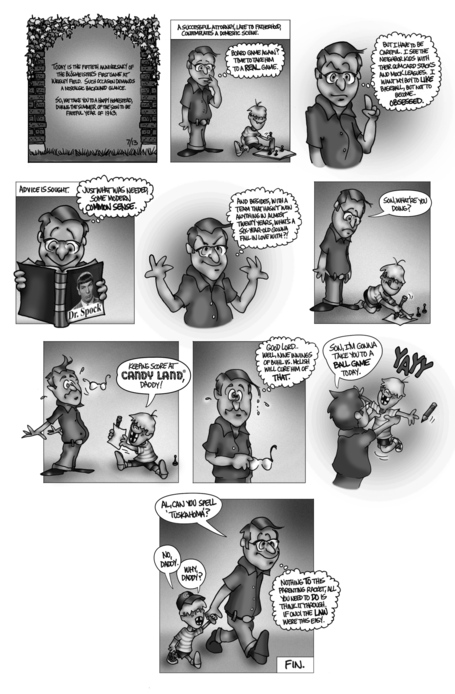