If It's Tuesday, It Must Be Cactus League Media Day

All of the Cactus League managers and general managers were at Chase Field Tuesday to meet the media.

Share All sharing options for: If It's Tuesday, It Must Be Cactus League Media Day

PHOENIX, Arizona -- The Arizona Diamondbacks' home stadium, Chase Field, being centrally located in the Phoenix metropolitan area, was chosen as the location for the 30 men who are the general managers and managers of Cactus League teams to gather together and talk to media representatives. To give you an idea of how big Chase Field is beyond the seating area and field which you have undoubtedly seen, here's the corridor media had to walk down to get to the suite area where the managers and GMs were: 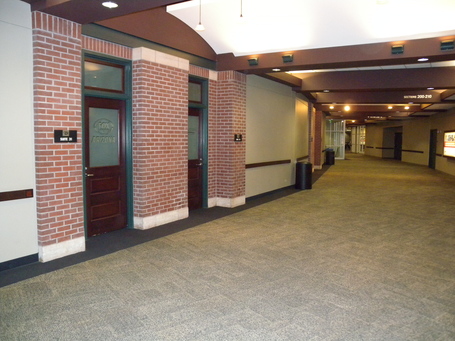 This is only one part of what turned out to be quite a long walk from the parking garage, up an elevator, and down this long hallway, part of which is decorated by these paintings depicting great players or events from baseball history: 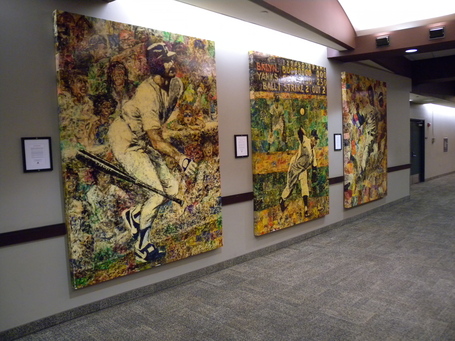 And then once you get there, it's a scrum. You can kind of get an idea of the crowd from the photo at the top of this post; there were several dozen media in attendance, from local reporters from the cities in the Cactus League, to quite a few Phoenix-area media, to a few national reporters, to at least one other SB Nation writer (Eric Stephen of True Blue LA).

Truth be told, there wasn't a whole lot of new information I learned from Cubs general manager Jed Hoyer and manager Rick Renteria. Hoyer's comments were mostly along the lines of "we're continuing to be committed to the plan," and the team doesn't intend to rush any prospects. It sounds like Javier Baez will start the year at Iowa no matter what happens in camp.

I asked Renteria about the closer situation. He replied, "Jose Veras has been brought in as our closer," and it doesn't seem as if there will be any debate about that. He noted that Pedro Strop has closed before, but feels he has enough relievers to give the team "flexibility" in the sixth through eighth innings.

Renteria appears to me to be an introspective man, very comfortable in his own skin, and he wants to impart that same feeling to his players, so they can perform to the top of their ability. He doesn't seem to feel anything special about managing at Wrigley Field, although he's "pretty excited" about his first managing gig; he just wants to prepare and "take care of business" with his players.

Renteria is listed as 5-9 in his baseball-reference profile page, but standing next to him as I was introduced, that sounds a bit generous.

So, I thought, what else could I do with this session with close to 30 baseball men (for some reason, Rockies manager Walt Weiss wasn't there) in attendance? Listening in on a number of the multiple news briefings, there didn't seem to be any real important news made anywhere.

Thus I present to you photos of a number of the men in attendance, and pose the question: "What career would each of these men have if they weren't in baseball, based solely on what you see in these photos?" I'll give my own suggestions and ask only that you be nice, as this is just for fun. And beyond getting players ready for the season, spring training should be fun. 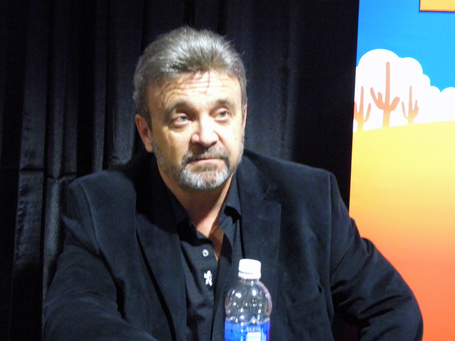 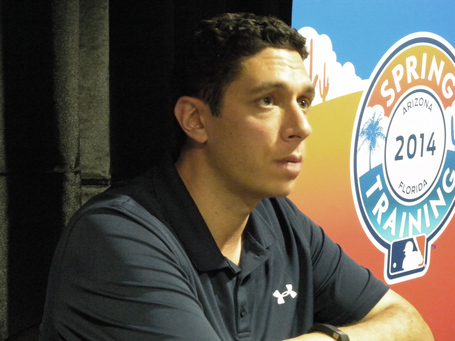 Graduate assistant at an Ivy League school, going for his Ph.D. in medieval history 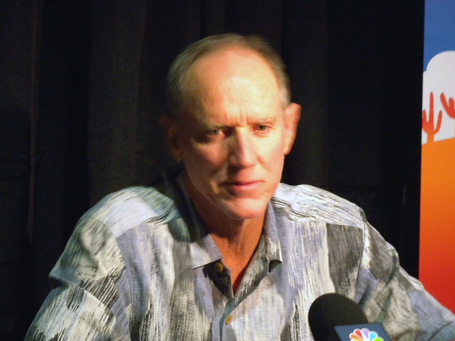 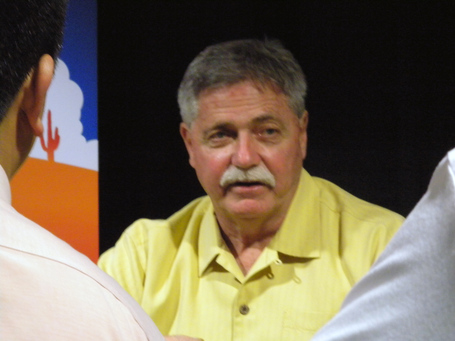 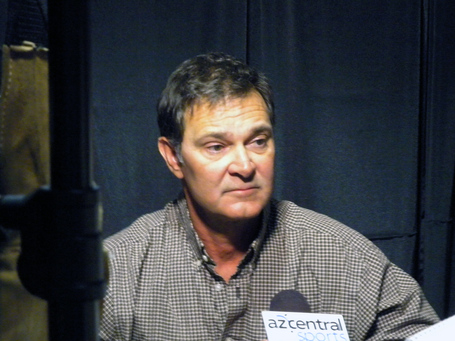 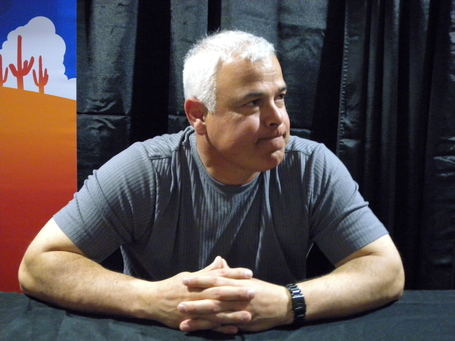 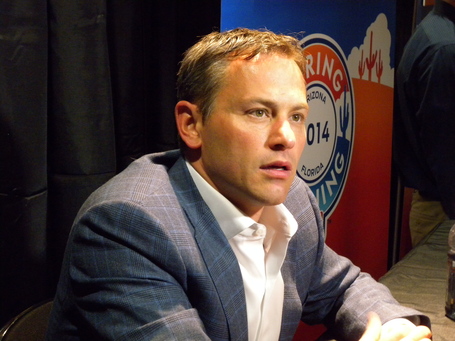 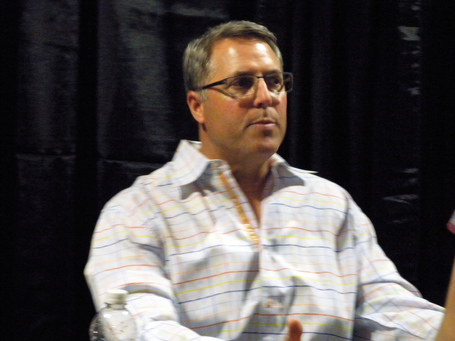 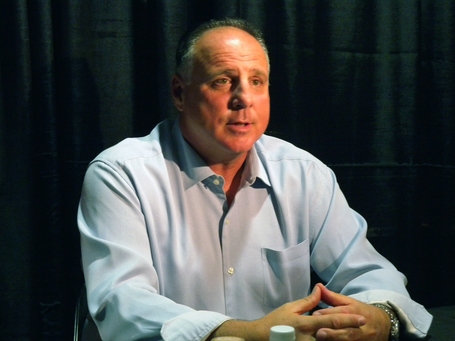 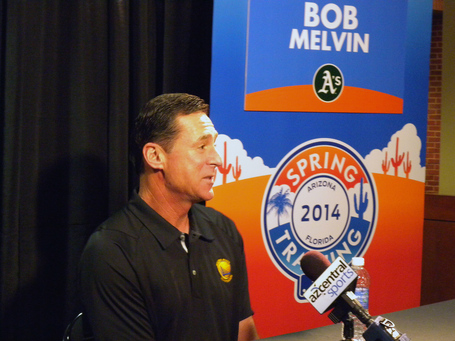 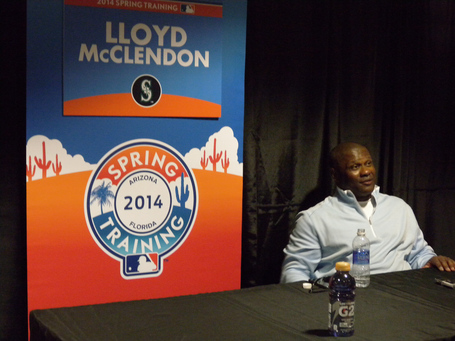 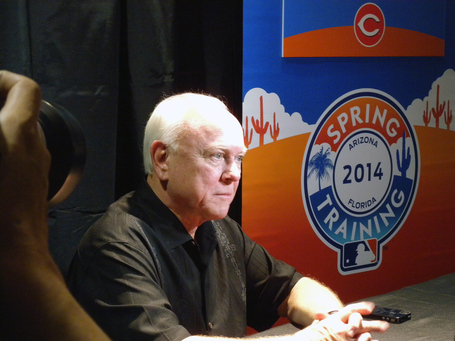 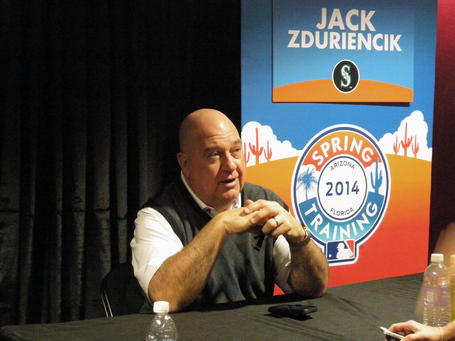 That high school teacher who always sent you to detention 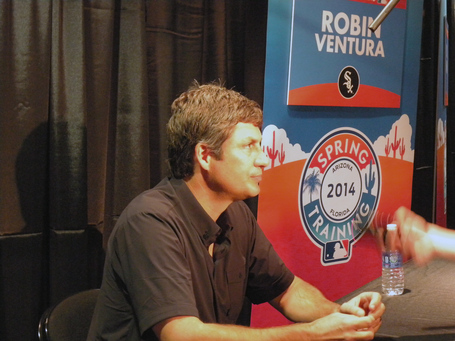 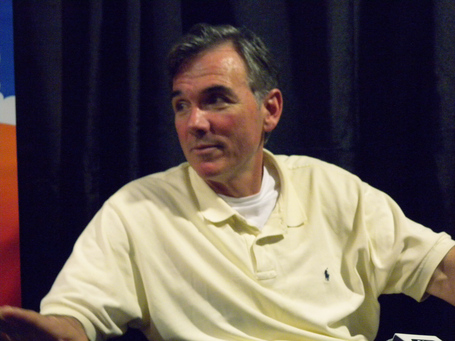 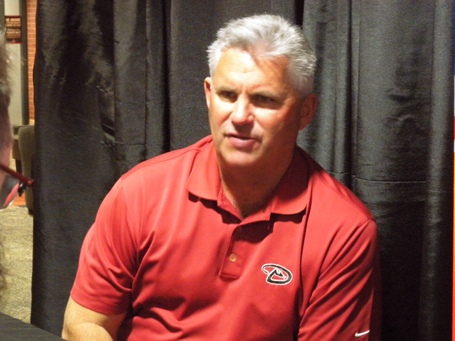 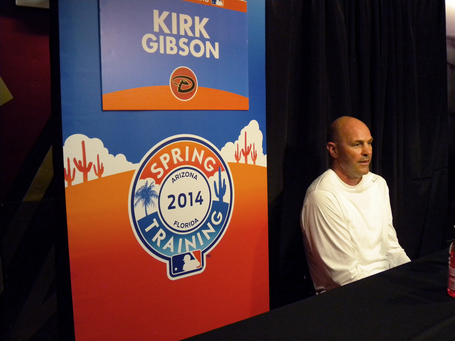 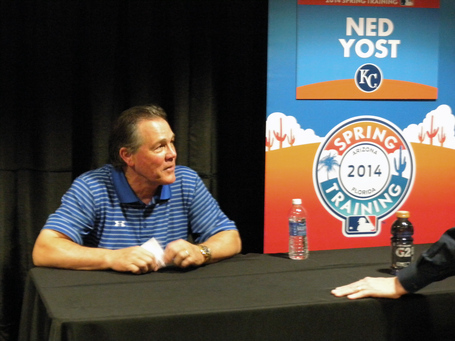 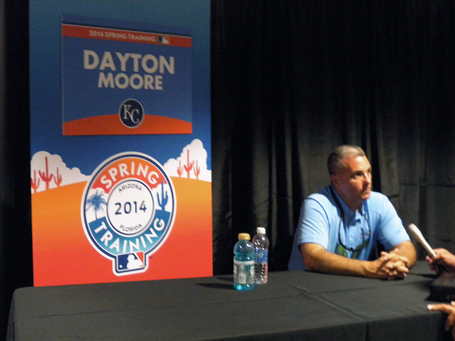