Share All sharing options for: Heroes and Goats: All-Star Edition

As for the Goats?  A pair of Cardinals get the honors.

The All-Star Graphs (courtesy of Fangraphs): 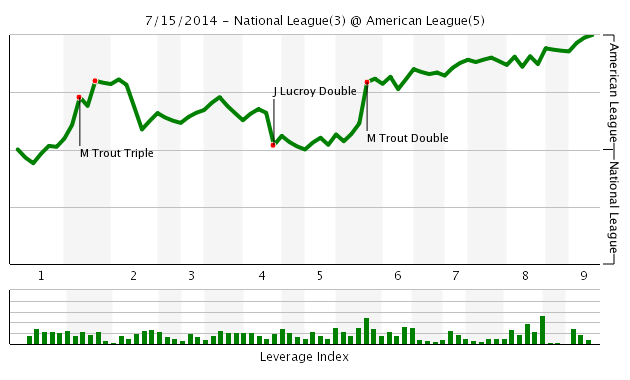 For the All-Star Game, three Heroes and Goats will be selected from both the American and National League.