The Cubs once again try to close out their division series against the Giants.

SAN FRANCISCO -- You're exhausted. I'm exhausted. The Cubs and Giants are likely exhausted.

I don't really have anything to add except: Let's end this thing tonight.

Here is your #Cubs lineup for #NLDS Game 4. 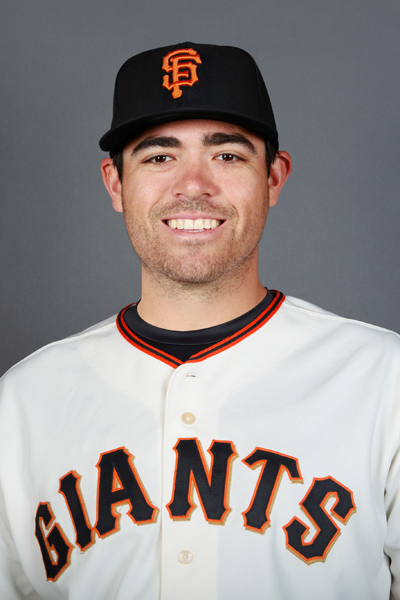 More on today's pitching matchup in this article from earlier today. Here are a couple more details.

John Lackey threw five good innings against the Giants September 4 at Wrigley Field. He allowed just one hit, but two runs. One was unearned due to an error, the other scored on a squeeze bunt. Current Giants are a small-sample-size 8-for-40 against him, but five of those hits (in 15 at-bats) are by Eduardo Nunez, who isn't doing anything more than pinch-hitting tonight. Some info on tonight's catcher, David Ross, catching Lackey:

David Ross will be catching John Lackey for the first time since July 5. He's caught him 5 times, w/Lackey compiling 3.00 ERA.

Matt Moore has never faced the Cubs, and the only Cub he's ever faced is Dexter Fowler (1-for-1). So we must look elsewhere for clues. He pitched twice in the postseason in 2011 as a rookie who'd only made three big-league appearances. He did well there, but in 2013 got hit pretty hard in two postseason outings. He was having a bad September (9.19 ERA in four starts) before two solid outings (two total runs in 15⅔ innings vs. the Rockies and Dodgers) to help get the Giants to the wild-card game.