The Cubs look to go up two games to none in the NLCS.

Before this year, the Cubs had played in nine best-of-seven postseason series.

I'm well aware that this is a different time and different age of Cubs baseball and different players playing in 2016, all of which has nothing to do with any of those previous series.

Still, it's nice to put that history behind us.

Let's make more history over the next few days.

SITE NOTE: Cub Tracks, which normally runs Sunday mornings, will run Monday instead so we can get all the links to reaction to Games 1 and 2. Then, we'll have another edition at the usual Tuesday morning time, previewing Game 3. 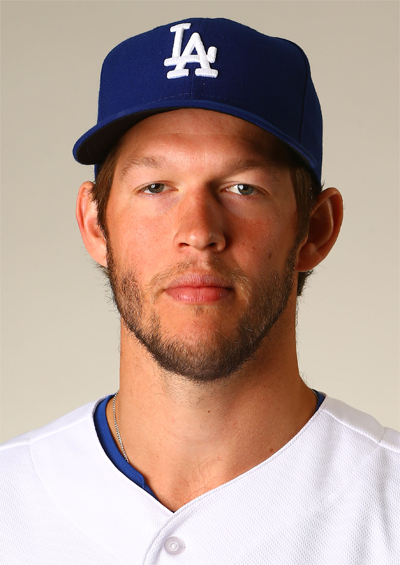 Kyle Hendricks was having a really good Septembr (1.38 ERA, 0.885 WHIP) in four starts, until he had a rough outing the last start of the regular season at Cincinnati.

That doesn't sound great until you look at his home/road splits this year:

Now, those road numbers are pretty good -- but the home ones are much better. Four HR allowed at Wrigley, 11 on the road.

Just keep up the good work at Wrigley, Kyle.

The Cubs have not faced Clayton Kershaw this year. Kershaw, as you know, had an unbelievable K/BB ratio -- 15.64 -- which was double anything he'd ever done before. He'd have set a big-league record for that if he had qualified, but he missed about two months with back trouble and finished 13 innings short of qualifying.

After his return he was pretty much the same, if not better: 1.29 ERA, 0.714 WHIP in five September starts. He walked only two in 28 innings. That included two wins over the Giants and another over a pretty-good-hitting Rockies team. In the division series vs. the Giants he wasn't quite as good. That's what the Cubs have to face tonight, so hopefully they have a good game plan to get them to the middle innings.

This one will not be easy. But if they can beat Kershaw, I think this series belongs to the Cubs.