The Cubs go for a three games to two lead in the NLCS in the final game in Los Angeles before it returns to Wrigley.

LOS ANGELES --This is a most interesting position to be in, one we have not seen before as Cubs fans in a seven-game National League Championship Series.

The Cubs have been in three of those. Two of them were over by this point, as the Cubs lost the 1989 NLCS in five games, and got swept last year.

The Cubs led the 2003 NLCS three games to one after four, and we all know how that one worked out.

Tied at two games each, with (theoretically) the better pitcher going in Game 5. I am hopeful and optimistic that the Cubs will go home after tonight's game leading three games to two, with a chance to win the National League pennant at Wrigley Field Saturday.

How does that feel to you? What are you feeling leading into tonight's game? I'll just leave the rest of those thoughts and feelings to you in the comments. 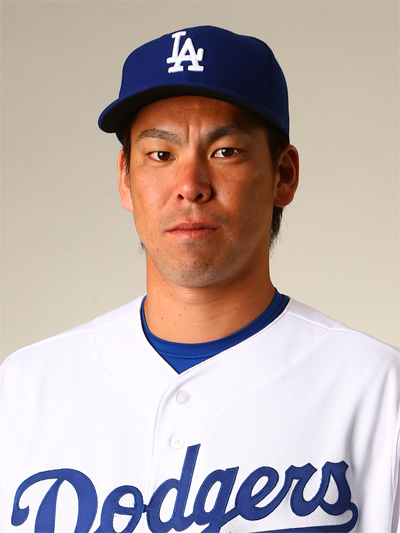 Today's game is a pitching rematch of Game 1 of the NLCS, last Saturday at Wrigley.

A repeat of the pitching performances would be perfect: Lester threw six innings and allowed one run (a wind-aided homer by Andre Ethier) on four hits. Maeda departed for pinch-hitter Ethier after four innings in which he allowed four hits, three walks and four runs. Maeda did not throw more than six innings in any start after the All-Star break and hasn't thrown more than five since September 11. Over his past four starts (including the postseason), he's posted a 9.88 ERA. More of that, please.

Meanwhile, Lester posted an 0.60 ERA and 0.600 WHIP in two starts (15 innings) against the Dodgers this year. This included just seven hits and two walks allowed, with 15 strikeouts.