The Cubs look to take a two games to one lead in the World Series, in the first WS game at Wrigley in 71 years.

One thing I was interested in looking at after the Cubs lost Game 1 was how teams in similar situations had done.

Teams that lost Game 1 won the World Series 38 times in 105 series -- 36 percent of the time. However! When a team that lost Game 1 then won Game 2, their probability of winning the series increased by 13.8 percent.

Thus: We're pretty much back to 50-50 now. It's a best-of-five series with the Cubs having the next three games at home, and the Cubs had the majors' best record at home, 57-24. The Indians, meanwhile, were just 41-39 on the road. The Cubs are 4-1 at Wrigley Field in the postseason and 9-2 at home since September 19. Cleveland is 3-1 on the road in the postseason and in a similar number of road games to the Cubs' noted above, are 7-3 away from Cleveland since September 26.

Two good teams. Something's gotta give. I say the Cubs win these three and take the Series Sunday night.

The teams will have to deal with gusty winds blowing out in this game. Temperatures will be fairly pleasant, in the mid 60s, but winds should be steady at around 17-18 miles per hour from the south-southwest, pretty much blowing straight out to left-center or center field. Gusts could be as high as 30 miles per hour.

Billy Williams will throw out a ceremonial first pitch. The National Anthem will be sung by Patrick Stump of Fall Out Boy. God Bless America will be performed by Wayne Messmer, and the seventh-inning stretch song "Take Me Out To The Ball Game" led by Bill Murray. 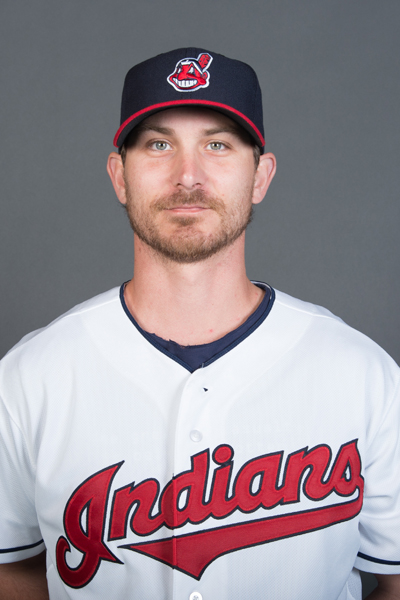 Kyle Hendricks threw brilliantly in his last start, last Saturday, Game 6 of the NLCS. That's the kind of pitching he's done all year when he's been successful: change speeds and locate his changeup. Hitters know that changeup is coming and they still can't hit it when it's properly located. It's just that simple: if he's on tonight, the Cubs should win. Only one current Indians hitter has ever faced Kyle: Coco Crisp, who's 0-for-3, a nearly meaningless small sample size. One of the best things about Kyle Hendricks is that he always seems well-prepared for whatever he'll face. I have no doubt he'll be ready for the possible high winds tonight. If he pitches his usual game, which is inducing weak contact, he should do just fine.

Josh Tomlin, in his seventh big-league season, is similar to Hendricks in that he's a ground-ball pitcher, often pitching to contact and trying to keep the ball in the ballpark. He doesn't walk many hitters -- he led the major leagues in walks/nine innings ratio, just 1.0 BB per nine. So Cubs hitters should be ready to hit his fastballs in the zone. Tomlin did allow 36 home runs in 175 innings during the regular season, second-most in the A.L. and third-most in MLB (though none in his two postseason starts) -- his 1.9 HR/nine inning ratio was tied for second-worst among all big-league pitchers this year with Jered Weaver. Only James Shields was worse, and those two were the only pitchers who allowed more homers than Tomlin this year.

So you'll forgive Cubs hitters if they might be thinking "home run" off Tomlin with the wind blowing the way it's going to be tonight. Ben Zobrist is the only Cub who's seen Tomlin for more than a handful of at-bats. He's just 2-for-19 against him, though one of the hits is a home run and the other a double.