The Cubs go for a two games to none lead in their series with the Giants.

Here are some fascinating facts about some Cubs hitters during the 2016 season:

These are courtesy of Inside Edge; many thanks to them for these notes.

One more note about Cubs vs. Giants: Friday night was the sixth consecutive game between these two teams that was decided by one run. The Cubs have won four of the six, and the two losses were to Madison Bumgarner.

Site note: Cub Tracks, which normally runs at 7 a.m. CT on Sundays, will be held until Sunday afternoon so Duane can get the latest reactions to Game 2. 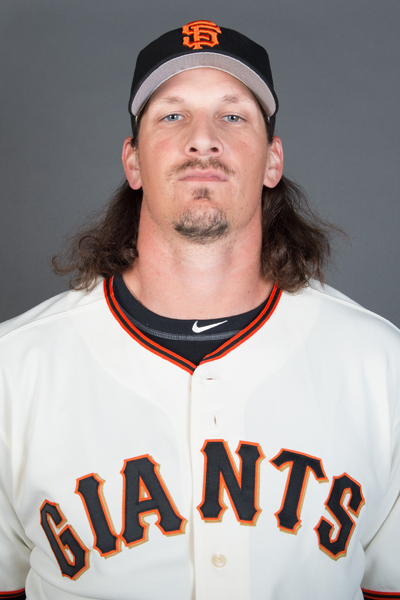 Kyle Hendricks' only start against the Giants this year was a tough-luck, 1-0 loss May 22 in San Francisco, the only run driven in on a double by Madison Bumgarner. MadBum isn't going tonight, so Kyle won't have that to worry about, plus in his last six starts at Wrigley (all of his outings there since the All-Star break) he has an 0.84 ERA (four runs in 41⅓ innings), with 40 strikeouts. Undoubtedly, that's why Joe Maddon chose him to start Game 2, his dominance at home. Hoping it continues tonight.

The last time Jeff Samardzija started at Wrigley Field, September 1, he threw 50 (!) pitches in the first inning, highlighted by a 13-pitch walk drawn by Dexter Fowler to lead off. The Cubs scored three times in that inning and won 5-4. Overall Shark had a decent September (2.95 ERA in six starts), but has been somewhat worse on the road this year (4.03 ERA in 18 starts, with 17 home runs allowed in 114 innings) than at home (3.53 ERA in 14 starts, just seven homers given up in San Francisco).

Today's game is on MLB Network. Announcers: Bob Costas, John Smoltz and Ken Rosenthal. If MLBN is available on your cable/satellite system, you should be able to watch this game even if you don't subscribe to the tier it's on. MLBN is giving a free preview through October 11. You can find the MLBN channel on your system here.