One game, for everything.

It's just another game preview, right? Just like the 178 others I've posted here since Opening Day, April 4, 2016.

Well, no, of course it isn't. It's the one you, and I, have waited for all our lives.

On this day when I struggle to put all my thoughts and feelings on this game together... some songs, perhaps, sum it all up best. (With convenient YouTube links so you can play them and sing along!)

Tonight's the night
It's gonna be alright ...
Ain't nobody gonna stop us now -- Rod Stewart, "Tonight's The Night"

Temperatures will again be near 70 degrees at game time, very unusual for early November, but a real plus for players and fans. Rain is expected to move in around 11 p.m. ET, according to the Weather Channel. Hopefully the Cubs will have wrapped up the win by then. Just in case, here's a radar loop to help you keep track.

The change in start time eluded us. The clock is fixed! #FlyTheW pic.twitter.com/2es8V7IyHt 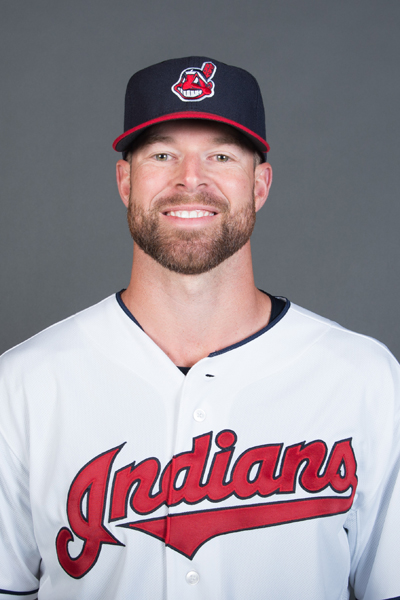 What can I say about these pitchers that hasn't already been said?

Kyle Hendricks, National League ERA leader, in fact, MLB ERA leader. "The Professor," who wins with guile, smarts and location rather than velocity, threw 4⅓ shutout innings in Game 3, though he struggled to get through those innings without allowing a run. He hasn't been quite as good on the road this year as at Wrigley Field, and this is his first postseason start away from Wrigley.

Corey Kluber, 2014 American League Cy Young Award winner, who's been nearly untouchable this postseason. The Cubs did manage a run off him in Game 5, and he's pitching on three days' rest for the second time in eight days. Will that workload (though his pitch count was kept fairly low by Terry Francona) and the familiarity Cubs hitters now have with him help those hitters break through the same way they did in Game 6?

You all know how big a fan I am of Kyle Hendricks. Now, in the most important game he's ever pitched, I hope the intelligence and calm he's shown this entire season, and the way he always picked the team up when they needed him most, gets the Cubs the biggest victory they've had in 108 years.