The Cubs try to do something they haven't done in six years.

A little less than six years ago, July 5, 6 and 7, 2010, the Cubs came to Chase Field and did something unusual: they won a series. Swept it, in fact. That's the only series the Cubs have won in Phoenix since 2003.

Both these teams are better than that now. The Cubs are, even without Kyle Schwarber, expected by many to win the N.L. Central. The D'backs added big-name starting pitching and hope to contend. So a win today, taking this series, would indeed be significant for the Cubs.

If you are wondering why Dexter Fowler, the team's hottest hitter, is not starting, here's why:

Fowler admitted he was sore from the collision with Schwarber. Sunday will be a day of rest for the #Cubs CF 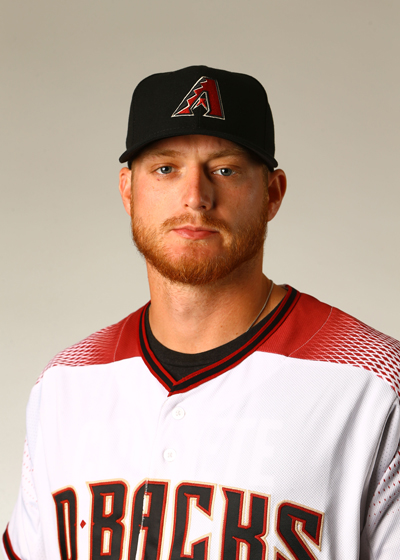 Jake Arrieta had an awesome first start this year against the Angels, continuing the dominance he showed in the second half of last year. His last start against the D'backs was September 5, 2015 at Wrigley Field, where he threw eight shutout innings. Another one of those, please.

Shelby Miller got hit hard in his first Arizona start, allowing three home runs and six runs in six innings. He faced the Cubs twice last year, losing both (not unusual for a Braves pitcher in 2015), but the most significant number from those starts is the number of walks: eight in 12⅓ innings. That's something this Cubs team does well, so if they can be patient with Miller, good things should follow.