The Cubs go for their fifth win in a row tonight.

Continuing the theme from yesterday's preview, the last time the Cubs were 8-1 to start a season was 1969, when they ran out to an 11-1 start. 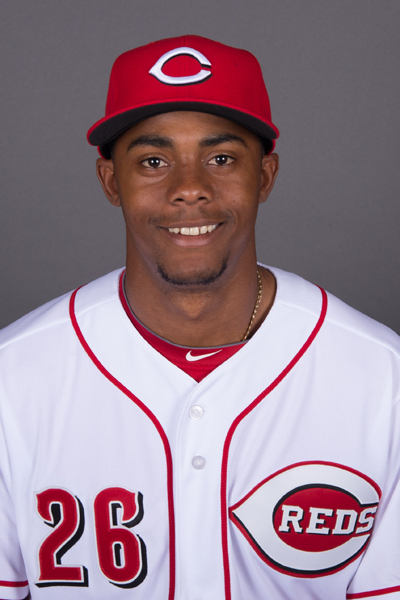 Jason Hammel had a very good first 2016 start, last Friday against the Diamondbacks, six innings, four hits, one run. Last year against the Reds, in four starts he threw 20 innings and allowed six earned runs and struck out 17 with six walks. Current Reds are 19-for-77 (.247) against him with two home runs (Joey Votto, Jay Bruce). Keep those two lefthanded hitters down and this should be a good game for Hammel.

Raisel Iglesias is probably the Reds' best starter. This is already his third start of the year, both pretty good. He made two starts against the Cubs last year, and in this one September 2 at Wrigley Field shut the Cubs down pretty well, striking out 10 over seven innings. It was one of only six games the Reds won in 19 tries against the Cubs in 2015. Current Cubs are a small-sample-size 7-for-42 (.167) against Iglesias, but two of those hits are home runs (Anthony Rizzo, Tommy La Stella).