Here's something that was kind of lost in the excitement over Jake Arrieta's no-hitter Thursday night -- the Cubs' 16-0 blowout of the Reds, just the fifth time since 1929 any Cubs team has scored 16 or more runs in a shutout.

The blowout increased the Cubs' run differential to +60. After 16 games. That's almost a four-run differential per game -- the equivalent of winning every game so far 6-2.

And there's also this:

Finally, here is the current status of every major-league team and how many consecutive games it's been since they've been no-hit. There have now been four teams no-hit since the Cubs were no-hit last July 25. 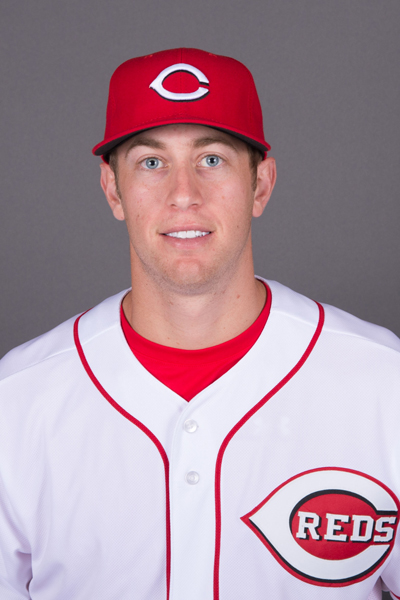 Jon Lester is off to a fine start this year, and last year at GABP he posted a 2.57 ERA in two starts, with 19 strikeouts in 14 innings. Current Reds are hitting .268 (22-for-82) with two home runs -- Billy Hamilton, who is 5-for-7 lifetime vs. Lester, and Eugenio Suarez. Fortunately for Lester, Hamilton, who suffered a minor injury Wednesday, isn't playing tonight.

Jon Moscot is making his fifth major-league start. He had three in June 2015, and one five days ago against the Cardinals. He's yet another in the Reds' parade of young pitchers; he was their fourth-round pick in 2012, and his minor-league numbers translate as "meh." He has never faced the Cubs nor anyone on the Cubs' current big-league roster. Also, he looks like he should still be in high school.