The Cubs go for three straight over the Reds.

Going to continue this theme because it's so impressive.

The dominance of the Cubs so far this year is not something we've been used to. But I think we can learn to be accustomed to this. Right? 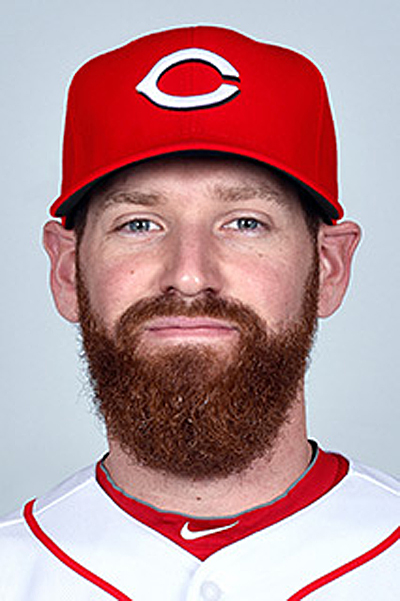 Last week at Wrigley Field, John Lackey held the Reds to two runs in 6⅔ innings. Then he had a better start against the Cardinals. The Cubs have scored buckets of runs in his starts already -- 28 in three starts this year. Any or all of the above would be great tonight. Current Reds are hitting .250 (36-for-144) against Lackey with five home runs, two of those by Jay Bruce and two by Joey Votto.

Say, here's Dan Straily, the somewhat-forgotten part of the trade that brought Dexter Fowler to the Cubs from the Astros (Luis Valbuena was the other part). Straily spent most of 2015 in Triple-A, was traded to the Padres at the end of spring training and three days later claimed by the Reds off waivers. He's made three relief appearances and one start this year. The start, April 18 against the Rockies, wasn't bad. He pitched 2⅓ innings against the Cubs in the game Lackey started last week, and allowed two runs.