The Cubs look to take three of four in this series.

The Cubs lost Saturday night, but are still 13-5. They've won all but one series so far this year (lost two of three to the Rockies), and can win this series with a victory today.

Four pennant winners, two World Series winners, one team that should have probably made the playoffs (1970) and another one that finished with a losing record despite a good offense. The 1975 team set the club record for walks, 650, a record that will likely fall this year.

.@HammelTime39 gets the ball as we go for the series win. 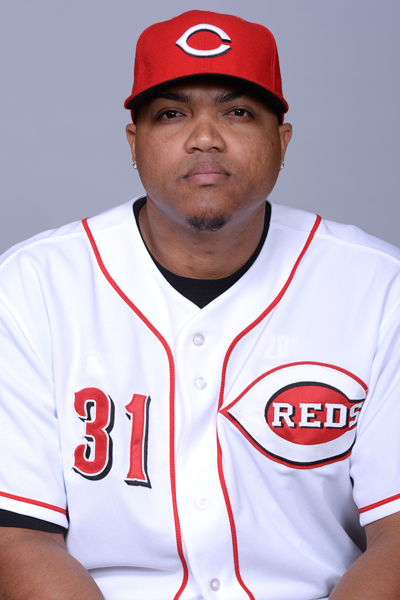 Jason Hammel threw six shutout innings against the Reds 10 days ago at Wrigley Field, allowing just four hits (though also four walks). I'll take another one of those, please.

The Cubs knocked Alfredo Simon out of the game in the first inning April 13 at Wrigley Field. He faced nine batters; seven of them reached base and another hit a sacrifice fly. That knocked him out of the Reds rotation; he has made one relief appearance since then, but hasn't pitched in nine days. That ought to make Cubs hitters excited to see him.