The Cubs go for the two-game sweep over the Angels.

SCOTTSDALE, Arizona -- Now we get into the meat of the 2016 season, after a pleasant Opening Night feast.

The Cubs are 4-1 all-time in Anaheim (two wins in 2004, a win and a loss in 2013, and Monday night's win). It would be nice to make that 5-1 before we say farewell to Angel Stadium for at least three years. The Cubs won't be done with the Angels for 2016 after tonight, though; they'll be at Wrigley Field for a pair of games August 9 and 10.

Kyle Schwarber gets the day off (at least as a starter), and Matt Szczur gets a start in the wake of his bases-clearing double Monday night. 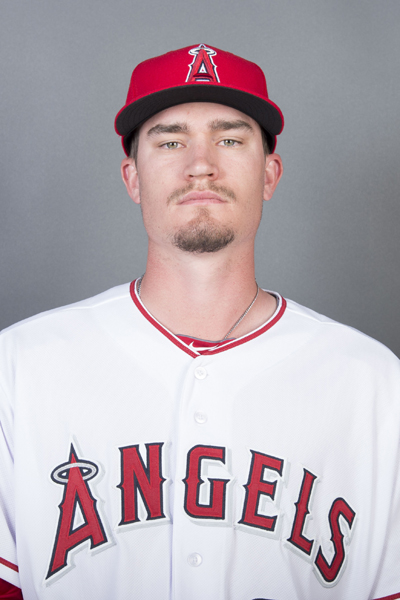 The last time Jon Lester pitched in Angel Stadium was August 29, 2014 while with the A's. The results were middling. Overall current members of the Angels are 27-for-109 (.248) against Lester with no home runs. I'm just glad that this is a game where Lester doesn't have to bat.

Andrew Heaney, who is in his third major-league season, has never faced the Cubs nor anyone on the current roster. So far in his big-league career he's got a good walk ratio, so the Cubs, who like to work walks, have their work cut out for the righthander, who was the Marlins' No. 1 pick in 2012 (three picks after Albert Almora was taken by the Cubs). He was a top-50 prospect three years in a row and came to the Angels for Howie Kendrick last December, the same day the Marlins sent him to the Dodgers as part of the deal that sent Dee Gordon and Dan Haren to Miami.