The Cubs just spent several weeks in the Phoenix area. Now they get to spend four more days there.

ON THE ROAD TO CHICAGO -- By the time you read this, I should be nearly home; the plan is to be home in time to see the first pitch of this game in Phoenix.

If the Cubs had begun the season at Chase Field (as they did in 2005), I'd have stayed for that. But after a busy spring, it was too difficult to think about going to Anaheim, then back to Phoenix for this four-game series, then to Chicago for the home opener on Monday. The season-opening road trip gave me time to get home and get a few things done before the Cubs open the Wrigley season.

So, here's to a winning series in Phoenix and coming home in first place. 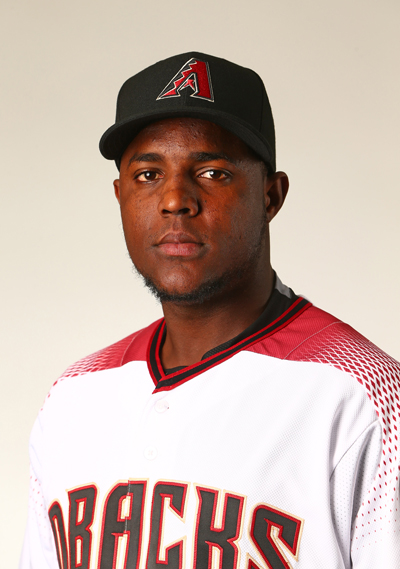 John Lackey hasn't faced most of the current Diamondbacks; the only one who has more than a handful of at-bats against him is Jean Segura (8-for-19), from his time with the Brewers. The last time he pitched at Chase Field, August 26, 2015, he threw seven innings of one-run ball, the only run a homer by Paul Goldschmidt. I'll take another one of those outings, please, for Lackey's debut as a Cub.

That hit near the top of the left-field video board at Wrigley last September. Chase Field is pretty big, but maybe Bryant can match that one off De La Rosa tonight.