The Cubs go for four in a row, after suffering a big loss.

You already know the big news of the day, being discussed over here.

So this thread is really just for the nuts and bolts of tonight's game. The season must go on! 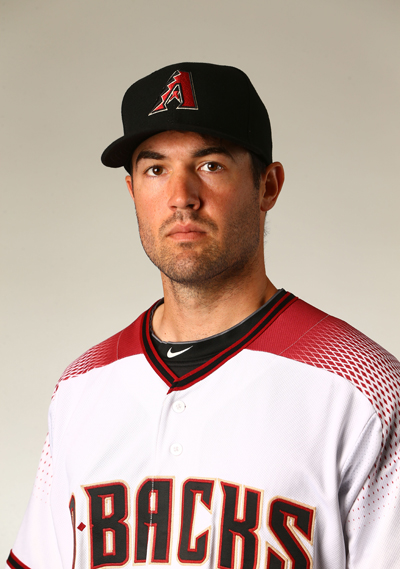 Jason Hammel had a good spring and appears healthy after a bad leg ruined the second half of 2015 for him. Last May 24, he had a pretty good outing in Chase Field -- seven innings, four runs, nine strikeouts. The only real mistake in that one: grooving one to Paul Goldschmidt with a runner on, a two-run homer that was the difference in the game. Overall current D'backs are a small sample size 11-for 48 (.229) against Hammel.

Robbie Ray started against the Cubs September 5, 2015 at Wrigley Field, and allowed just two runs in five innings. The Cubs won the game 2-0, and Dexter Fowler homered for one of the runs. Fowler is the only Cub with more than three at-bats vs. Ray -- he's 3-for-6. The Cubs seem like the kind of team who could hit Ray hard. We'll see.