The Cubs go for their eighth straight win, weather permitting.

Let's try this again, shall we? Here's the WGN weather radar, which looks mostly clear as of now:

The National Weather Service forecast shows only a small chance of rain this evening. So -- hopefully, we'll get this one in without any delays.

Here is tonight's #Cubs lineup against the #Padres. 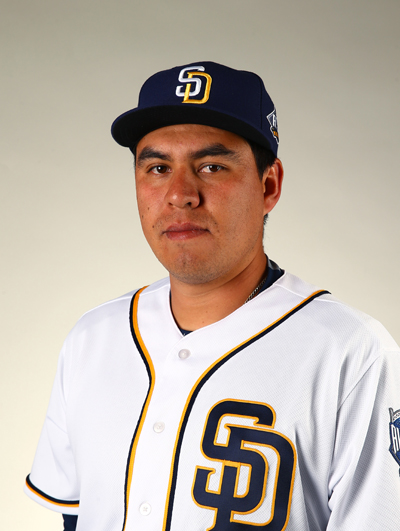 I know you read these pitcher previews yesterday. Since the pitching matchup remains the same, you get to read them again!

Jon Lester has been really, really good this year, almost as good as Jake Arrieta, and that's saying something. Last year he faced the Padres just once, April 19 at Wrigley Field, and got victimized by a home run by a former teammate, Will Middlebrooks. Middlebrooks isn't with the Padres anymore, and current Padres are hitting .207 (28-for-135) against him with four home runs, two by Melvin Upton Jr.

The Padres signed Cesar Vargas as a six-year minor-league free agent after the 2015 season. His minor-league record was decent, but nothing special, and certainly nothing that would have predicted that he would make three big-league starts and allow just two earned runs. He has walked nine batters in 16⅓ innings, though -- this might be something the Cubs could take advantage of. He has obviously never faced the Cubs or anyone on the current Cubs roster.

Today's game is on WPWR. If you live in the blackout area, check your local listings for the channel in your area. It's also on 670 The Score and Sirius/XM 187.