The Cubs are looking for another series win, and a doubleheader split.

Here are the facts and figures for Game 2 of today's split doubleheader. 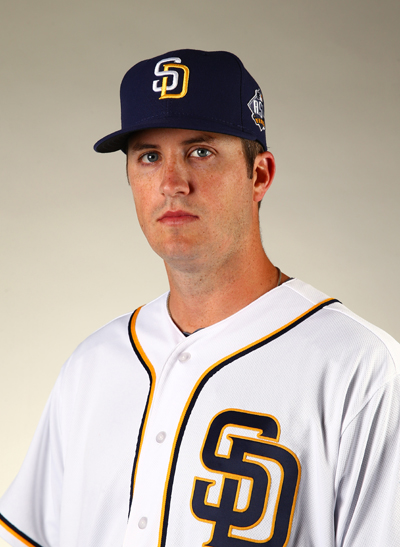 John Lackey had a rough April, but May has been better (2.40 ERA in two starts covering 15 innings, with 13 strikeouts). His last start against the Padres was August 21, 2015 in San Diego, not all that great: six innings, nine hits, four earned runs. Current members of the Padres are hitting .253 against Lackey (24-for-95) with three home runs, two of them by Melvin Upton Jr.

Drew Pomeranz was the fifth overall pick in the 2010 draft, has struggled in and out of rotations, and been traded three times. He's now 27 and seems to have settled in to a good rotation slot with the Padres, with a 2.12 ERA in six starts this year. The last time he faced the Cubs was September 26, 2012 when he was with the Rockies, and I include that link for amusement value only. Current Cubs are 2-for-9 against him, so that's really of no predictive value. This one could be interesting.