The Cubs go for their ninth win in a row, which would match the longest winning streak of 2015.

Two games. A weather forecast that keeps the rain away (hopefully) until well after Game 2 is over.

And the Cubs going to extend a long winning streak. A full day and evening of baseball!

Here's how things will work logistically here today. This preview will be followed by the usual game threads at the usual times. I will post a recap shortly (hopefully) after Game 1 is over. Unless Game 1 runs extraordinarily long, a preview for Game 2 will post at the normal time for a night game, two hours before game time (at 5 p.m. CT). The recap for Game 2 will post as usual for a night game, tomorrow morning at 8 a.m. CT. Heroes & Goats for both games will also post tomorrow morning.

Carl Edwards Jr. will be the 26th man for today's doubleheader.

Got all that? Let's play ball! 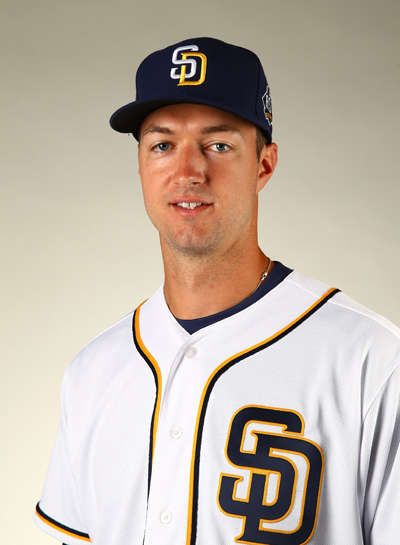 Kyle Hendricks was excellent in his last start, six shutout innings (two hits and two walks allowed) against the Nationals last Thursday. Current members of the Padres are hitting .087 (4-for-46) against Kyle with 11 strikeouts. That, along with the good outing last week, hopefully is a good sign for him.

Colin Rea is making his 13th major-league start; he made six last year and has made six this year, with decent results (3.82 ERA). He has never faced the Cubs (during the regular season); the only Cub he's faced is Jason Heyward (1-for-1, a walk). The Cubs did see Rea during spring training this year. He allowed one hit in four innings -- a double by Kris Bryant. But that was spring training; we'll see if things are different now.