The Cubs go for two in a row over the visitors from Pittsburgh.

Here's how much fun this year's Cubs are having:

David Ross is having his best offensive season in at least six years and already has more home runs RBI than he had all of last year, in one-third the at-bats, and is at 0.8 bWAR, in just 18 games played.

Awesome is right. Keep it going. 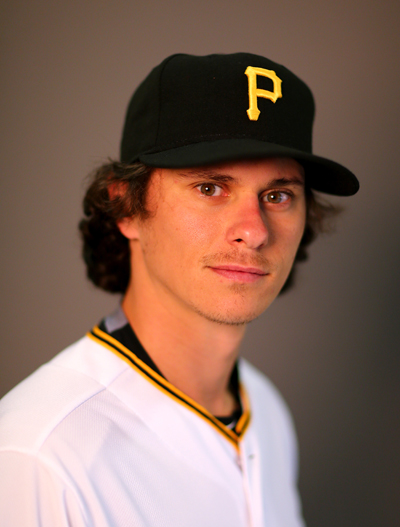 Jake Arrieta had his worst outing of the year in his last start, which would still be considered pretty good by the mere mortals who are other starters in the major leagues. He still leads MLB in ERA and ERA+, and the N.L. in fewest hits per nine innings (4.9). 11 days ago in Pittsburgh, he threw seven scoreless innings against the Pirates, allowing just two hits and two walks. I'll take another one just like that, please.

The Cubs did not face Jeff Locke in the series at PNC Park earlier this month. Locke had a rough April (5.03 ERA) and only slightly better in two May starts (4.15 ERA). He's walked 19 in 32⅔ innings this year; the Cubs, being a patient team, should be able to take advantage of that. Current Cubs are hitting .288 (23-for-80) against Locke with five home runs (three by Anthony Rizzo).