The Cubs look to snap the Giants' eight-game winning streak.

Spend your Friday night with @JArrieta34. 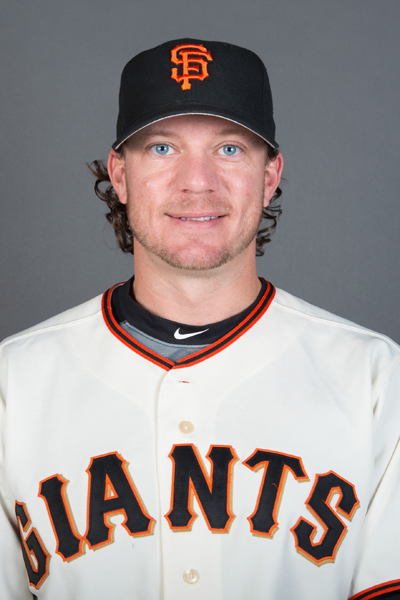 Jake Arrieta had one shaky inning in his last outing against the Pirates, but otherwise he was as solid as we've come to expect from him. Last year he allowed no earned runs (one unearned) in 13⅔ innings against the Giants. Current Giants are 18-for-74 (.243) with no home runs off Jake. Let's keep it that way.

Wow, Jake Peavy has been bad this year. It took a six-inning, one-run start in his last outing to get his ERA under eight. He's allowed 55 hits, 15 walks and seven home runs in 40 innings this year. His numbers against the Cubs last year -- 11⅔ innings, four earned runs -- don't look too bad, until you remember this game at Wrigley, where Dexter Fowler led off the bottom of the first with a 12-pitch at-bat and Peavy wound up throwing 101 pitches in five innings. Good times. Let's see more of that tonight.