The Cubs go for two straight over the Giants.

The Cubs have won six of the last eight games played between these two teams, dating back to last August.

Keep up the good work!

At posting time there wasn't any word on Jason Heyward, other than he wouldn't be in the starting lineup, and this observation:

For what it's worth watching Jason Heyward move around you wouldn't know he was injured so maybe some good news coming.

This ought to be interesting:

Kelby Tomlinson, today's Giants LF, said he hasn't played the position since middle school. He got some work in CF in Instructional League 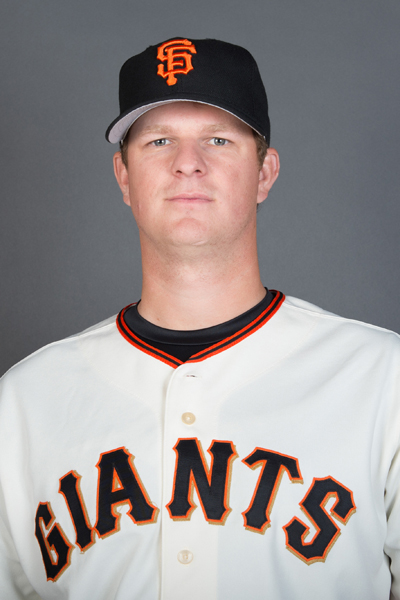 Jon Lester is off to one of the best starts of his career. In eight outings he's allowed more than one run just twice, and he managed to post a "quality start" in those, too. He's gone at least six innings in seven of his eight starts. He faced the Giants once last year, August 7 at Wrigley Field, and allowed six hits and two runs in seven innings. The two Giants who have faced him most (and hit him best) are Buster Posey (4-for-11) and Denard Span (8-for-23).

Like last night's Giants starter, Jake Peavy, Matt Cain was off to a horrific start. He has been very good over his last two starts (15 IP, three runs), but before that his ERA was 7.84. He's allowed seven home runs in 46 innings. He was awful against the Cubs last year (two starts, nine innings, 11 earned runs), though current Cubs are hitting .223 (27-for-121) against him. Here's to the April version of Cain showing up tonight.

Today's game is on Fox. It's Fox's primary game going to most of the USA, with Matt Vasgersian and John Smoltz as announcers. Here's the coverage map. If you live in one of the areas where this game is not being carried by your local Fox affiliate and you have MLB.tv or Extra Innings, this game will be available on those services.