The Cubs look for their sixth win in a row.

This unusual starting time was created so that the Dodgers would have a bit of extra time getting to Chicago from New York, where they played Sunday night. The Cubs, due to the agreement on the night-game limit, couldn't switch this game to a 7:05 start. Thus the 4:05 start is likely a compromise to help out the Dodgers, who likely didn't get to their Chicago hotel until around 2 a.m. It will be the first 4:05 p.m. regular-season start in Wrigley Field history.

Ben Zobrist's wife Julianna will sing the national anthem before today's game. Here's how she feels about that:

In my opinion, too many anthem singers "embellish" -- and make this song sound awful. Glad to hear that Julianna Zobrist will do it in more of a straightforward way. 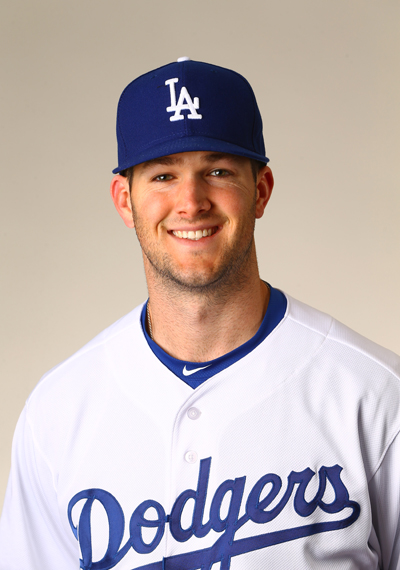 Jason Hammel has gone at least six innings in seven of his nine starts, and had a very good outing in his last one against the Cardinals (7⅓ innings, four hits, one run). He made two starts against the Dodgers last year, covering 12⅔ innings in which he allowed three runs. His outing vs. the Dodgers at Wrigley, June 23, 2015, was excellent: 7⅔ shutout innings, just two hits allowed. More of this, please.

Alex Wood had a 5.18 ERA after the Rays hit him hard on May 4. He's been better since then, posting a 1.96 ERA in his last three starts with a WHIP of 0.804 and 27 strikeouts in 18⅓ innings. He was the Dodgers starting pitcher in Jake Arrieta's no-hitter last August 30, in which he pitched decently (two runs in six innings). Current Cubs are a small-sample-size 6-for-27 (.222) against him with one home run (Kris Bryant).