The Cubs go after their seventh consecutive win.

There's not a whole lot new to report this afternoon, so let's get right to today's game details.

Whatever was bothering Dexter Fowler yesterday obviously wasn't serious, as he's back in his usual leadoff spot tonight. 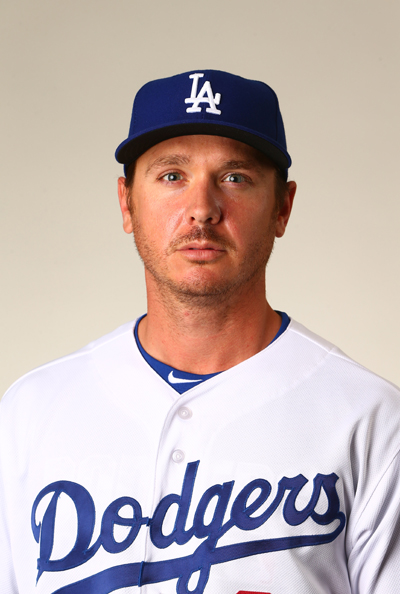 Jake Arrieta had his worst outing of the year in his last start, against the Cardinals. Now, "worst" for Jake might be acceptable for many others. Today will be his first start against the Dodgers since he no-hit them last August in Los Angeles. Current members of the Dodgers are hitting .194 (14-for-72) against Jake with two home runs (Adrian Gonzalez and Carl Crawford).

Ah, Scott Kazmir. Remember when I wanted the Cubs to sign him? Back in 2013 or 2014, that might have been a good idea. But since Kazmir was traded to the Astros last summer, he hasn't been good. He's been a bit better in May this year (4.13 ERA) than he was in April (5.76 ERA). His odyssey through baseball means he hasn't faced the Cubs since 2010, and only three current Cubs (Dexter Fowler, David Ross and Ben Zobrist) have ever faced him (small sample size of 2-for-20).

Today's game is on ABC7 Chicago. Outside the Chicago and Los Angeles markets it will be available nationally on ESPN.