The Cubs look to start another winning streak.

Fortunately, the rain that has plagued the area the last couple of days seems to have moved out, so this game should go on as scheduled. 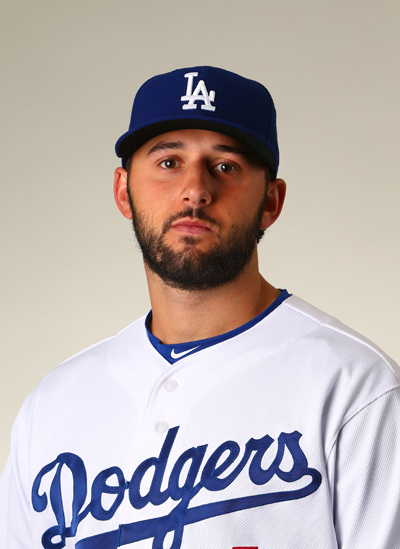 Jon Lester's May (3.29 ERA) wasn't as good as his April (1.83 ERA) but that was largely due to the clunker of a start he had in San Francisco. His last outing was just fine (6⅓ innings, one earned run, seven strikeouts). He faced the Dodgers twice last year and wasn't very good against them (10 innings, nine earned runs), so let's hope the 2016 version of Lester is better. Current Dodgers are hitting .240 (24-for-100) against Lester with no home runs.

Mike Bolsinger was recalled by the Dodgers a couple of weeks ago and has made two starts. He didn't finish six innings in either of them and now has not pitched in eight days. He made one start against the Cubs last year, June 24 at Wrigley Field, and allowed six hits and two runs in 4⅔ innings in a game the Dodgers eventually won. Addison Russell had a pair of hits in that game, and Jason Heyward is 2-for-4 with a double and two walks against him. Small sample size, but let's hope Heyward can get going starting tonight.

Today's game is on CSN Chicago. It's also being carried nationally on ESPN except in the Los Angeles market. NOTE! This presumably means that if you are in the Chicago market and don't get CSN Chicago, you can watch the game on ESPN. Check your cable/satellite listings to make sure.