The last time two teams met with this big a difference in their records this early in the season was in 2001, when the 40-12 Seattle Mariners played a three-game series at home against the 15-38 Tampa Bay Devil Rays.

The Cubs are due to go on a long winning streak, I'd say. 15 games? Not predicting that, but they certainly have a good chance of sweeping the Braves, who are the majors' worst team in their home park (6-23), while the Cubs have baseball's best road record at 19-9.

Here is tonight's #Cubs lineup for the opener in Atlanta.

A couple hours after that lineup was posted, this news was released:

Anthony Rizzo is experiencing back tightness and has been scratched from today's lineup. He is day-to-day.

So -- here's the correct Cubs lineup:

While Javier Baez has played four MLB games at first base (one last year, three this year), it will be his first MLB start at the position. He didn't play any first base in the minor leagues. 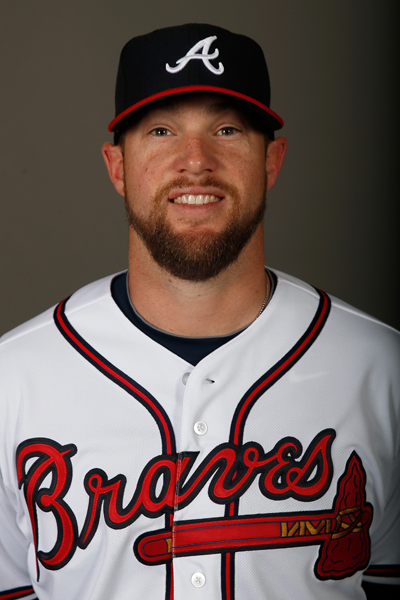 Jason Hammel has been very good this year. He allowed just one hit in his last start against the Diamondbacks (unfortunately, it was a two-run homer, but the Cubs won the game anyway). Current members of the Braves are hitting .385 (30-for-78) against Hammel. Most of that is Nick Markakis and Freddie Freeman (14-for-27), so hold those guys down and this could be a good start for Hammel.