The Cubs look to even up their series with the Braves.

The Cubs have already lost more games to the Braves this year than they did last year. Time for that to stop, wouldn't you say?

The Braves' organist was playing what he felt were appropriate songs for Cubs players when they came to bat yesterday, which is pretty cool. He put out a Twitter call for a song for Jake Arrieta:

#Braves vs #Cubs - What should I play for Jake Arrieta? I've got suggestions for Blues Brothers and Ariana Grande . . .

Now fess up. Someone here did this, right?

We'll see if he actually does that this afternoon.

There is no Cubs lineup available at the time of this post, and here's why:

No BP today for #Cubs. Waiting to see how Rizzo feels before posting lineup 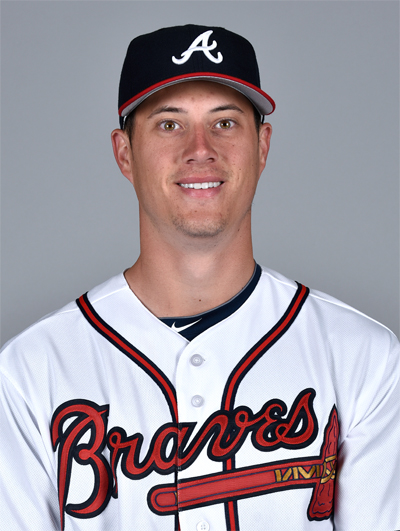 Time for Jake Arrieta to start another winning streak, and this should be the team to do it against. He has not faced the Braves this year, but last year in two starts: 13 innings, seven hits, no runs allowed, 17 strikeouts. Current Braves are hitting .279 (17-for-61) against Jake with three home runs, two by A.J. Pierzynski, who is 8-for-14 lifetime against him and is starting today.

Matt Wisler's numbers look pretty decent for this season, but not recently. He has a 7.41 ERA over his last three starts, with four home runs allowed in 17 innings. He has not faced the Cubs this year, but on August 23, 2015 at Wrigley Field they hit him pretty hard -- seven earned runs in 2⅔ innings, including a home run by Dexter Fowler.

Today's game is on CSN Chicago. Outside the Chicago and Atlanta markets it will be available on MLB Network.