The Cubs go for two in a row over the Marlins.

Just to give a bit of perspective about the Cubs' recent skid, here's the team record after 72 games in each of the seven previous playoff seasons in the divisional play era:

Anthony Rizzo returns, and Willson Contreras starts at yet another position. 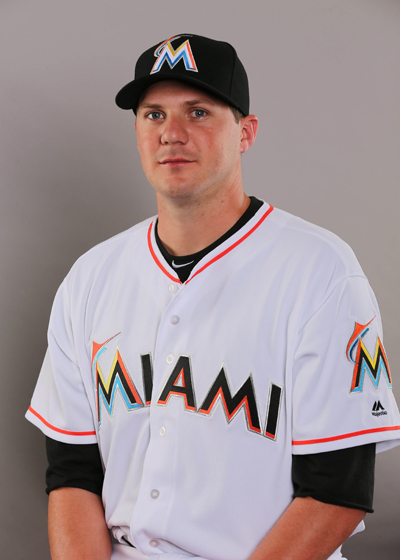 Since May 1, John Lackey has a 1.97 ERA and 0.888 WHIP in 10 starts covering 68⅔ innings, with 70 strikeouts. He faced the Marlins once last year, August 15 in St. Louis, and threw 8⅓ innings of two-run ball with six strikeouts. The one Marlin who has the most history with Lackey is Ichiro Suzuki (36-for-119, six doubles, a triple, a home run).

Paul Clemens, who is not related to Roger, was originally drafted by the Braves in 2008. He wound up traded to the Astros in the Michael Bourn deal and made 48 appearances with them in 2013 and 2014 without much success. Bouncing around, he spent 2015 in the minors before the Marlins signed him last offseason. He has made one start for them this year (five innings, seven hits, three runs). The righthander has never faced the Cubs. David Ross went 1-for-1 against him when both were in the A.L.