The Cubs go for two in a row over the Reds.

According to Elias, Bryant is only the fifth Cub in franchise history to record five multi-homer games before his 25th birthday. #Cubs

Regarding the "24" in the first tweet, that refers to the player's age, not the number of home runs.

FWIW, the major-league record for home runs in consecutive games is five. It's been done 32 times, including three times by Cubs: Cap Anson in 1884, Billy Williams in 1968 and Dave Kingman in 1979.

Can Bryant tie (or even break) this mark? Stay tuned! 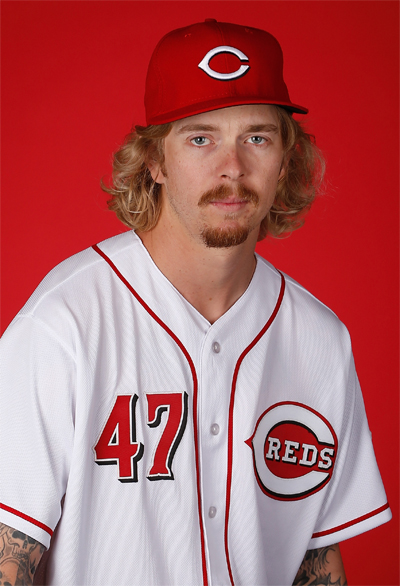 Jon Lester has made two starts against the Reds this year, allowing four total runs in 13 innings; the Cubs won both games. In three career starts vs. Cincinnati, he has a 2.14 ERA and 0.714 WHIP with 23 strikeouts in 21 innings. More of the same, please.

John Lamb made one start against the Cubs last year, October 1 in Cincinnati. He allowed five runs in 4⅔ innings. This year, his trouble has been staying in games: he hasn't made it past the fourth inning in four of his 10 starts. He's been better in June (3.10 ERA) than he was before (6.85 ERA). The Cubs are 16-7 against lefthanded starters this year.