The Cubs look to extend their winning streak to three.

The Cubs will spend the first half of June wrapping up season series against outside-the-division clubs.

First up, the Diamondbacks, who the Cubs played in the first week of the season in Phoenix and won three of four. By Sunday, the season series will be complete, and then the Cubs head on a road trip to finish up their season's work against the Phillies, Braves and Nationals. Only one of these four teams (the Nats) is a potential Cubs postseason opponent. 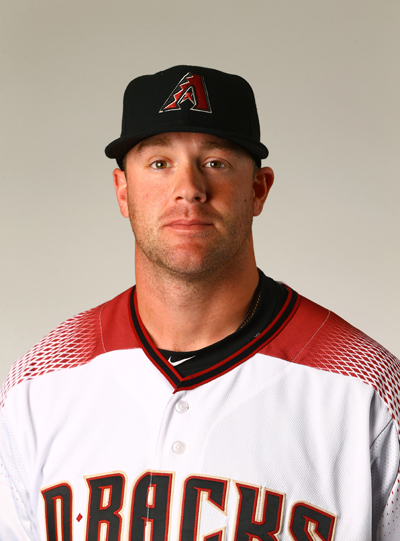 John Lackey's Cubs career began against the Diamondbacks, and did not start well. On April 7 in Phoenix, he allowed six runs in the first three innings, including a pair of homers to Jean Segura. But he gutted out six innings in that start, and since then has posted a 2.60 ERA and 0.914 WHIP in nine outings, with an opponents' BA of .194. Those numbers are even better since May 1: 2.06 ERA, 0.814 WHIP, and he's gone at least seven innings in five of six starts since the beginning of May.

Archie Bradley, consistently one of MLB's top pitching prospects for the last four years, has been up and down between the D'backs and Triple-A Reno this year. He dominated Triple-A hitters (1.99 ERA in seven starts), not so much in the big leagues (6.11 ERA, 1.472 WHIP in three outings). He has never faced the Cubs and the only current Cub who has faced him is Jason Heyward (0-for-2). He threw reasonably well in his last start against the Padres (seven innings, four hits, three runs, nine strikeouts). In short, who knows?

Today's game is on CSN Chicago. Outside the Chicago and Phoenix markets it can also be seen on MLB Network.