Time to post the WGN-TV radar GIF so you can keep track of possible rain delays today.

This weather forecast (at least at the time I called it up) calls for the rain to be "mainly after 4 p.m." That would be good, in terms of getting this game in. 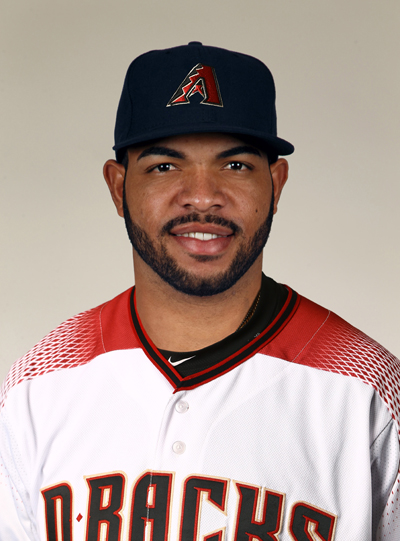 His first start this year was against the Diamondbacks, April 8 in Phoenix. He threw six innings and allowed four hits and a run (though the Cubs later lost the game). Hammel has been quite consistent this year and as long as he doesn't have a recurrence of the cramp, he should be able to continue that.

Edwin Escobar has had quite the baseball odyssey:

He's made one start for the D-backs, May 30 against the Astros, and it was not good: 3⅓ innings, 10 hits, seven earned runs. He has just two other major-league appearances, both in relief for the 2014 Red Sox. Oddly, in one of them he faced Ben Zobrist, who doubled off him.

Today's game is on WGN. Outside the Chicago and Phoenix markets it will be shown nationally on MLB Network.