The Cubs look for a 9-1 homestand.

You have a chance to see something this afternoon that hasn't been done very often in recent Cubs history.

If the Cubs win this game and go 9-1 on the homestand, it will be the first time any Cubs team has won nine games on a single homestand since May 27-June 7, 1998, when they lost the first two games of an 11-game homestand, then won nine in a row.

No Cubs team has won nine games on a 10-game homestand since April 14-26, 1970, when that year's team went 10-0 on a homestand against the Phillies, Expos, Cardinals and Astros.

I wouldn't put anything past this year's Cubs. Also, no rain today, for this, the final game between the Cubs and D-backs in 2016 (barring the somewhat remote possibility of meeting in the postseason). 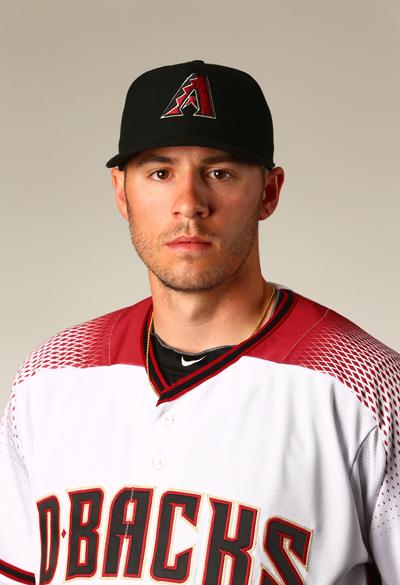 Jake Arrieta allowed three runs in seven innings to the D-backs April 10 in Phoenix, including home runs by Paul Goldschmidt (no shame there) and Socrates Brito (no longer on the active roster). Jake also homered himself in that game, a 442-foot blast that is the longest by any pitcher this year. He is going for his 21st consecutive victory dating back to August 4, 2015.