On The Horizon: Cubs vs. Phillies Series Preview

Didn't we just do this last week?

Share All sharing options for: On The Horizon: Cubs vs. Phillies Series Preview

The Cubs swept the Phillies at Wrigley Field a little more than a week ago.

Even so, Liz Roscher, Supreme Blog Lord of our SB Nation Phillies site The Good Phight, agreed to come back here and tell you more about her team. Liz is awesome. Here's what she sent along:

Greetings again, BCB readers. After sweeping the Phillies last week at Wrigley (::sob::) the Cubs are facing the Phillies again, but this time at Citizens Bank Park. You know the basics now after seeing them for three games, so let's get to what's happened since and who you'll be seeing.

First off, THANKS A WHOLE LOT. That sweep was the start of a bad run for the Phillies. After the Cubs swept them, the Nationals did the same thing, and then they split four games with the Brewers. But I'm sure this three-game series with the Cubs again is totally what they need to get back on track! Also, it's opposite day.

Good news for the Cubs: they'll miss facing the Phillies' undisputed ace Aaron Nola, who has been fantastic. More good news: the pitchers they're actually facing have been having some issues lately. First up is Adam Morgan, who the Cubs easily dismantled last time out (six runs in four innings, ouch). He's currently carrying a 7.07 ERA on the whole season, so have fun.

Second is Jerad Eickhoff, who the Cubs also kicked the crap out of last time, though not as badly as Morgan. Eickhoff might be finding his groove, finally, but it was the Cubs a few weeks ago that knocked him off his game. And then there's Vincent Velasquez. The Cubs throttled him to the tune of seven runs in 4⅔ innings. The brilliance that we saw early in the season has been hard to get back. And now he gets to try to recapture the magic against the Cubs, which is like trying stay on a diet at an Amish country smorgasbord.

This isn't looking good for the Phillies. In their favor, though, is still Odubel Herrera being incredible. And this time, Maikel Franco is heating up, Cameron Rupp is hitting the crap out of the ball, and instead of Ryan "lowest batting average in all of baseball" Howard at first base, you'll see Tommy Joseph at least a few times. Joseph is hitting .298 with four homers in 60 plate appearances despite being a lifelong sufferer of Old Man Face. How old does he look here? 30? 32? 35? 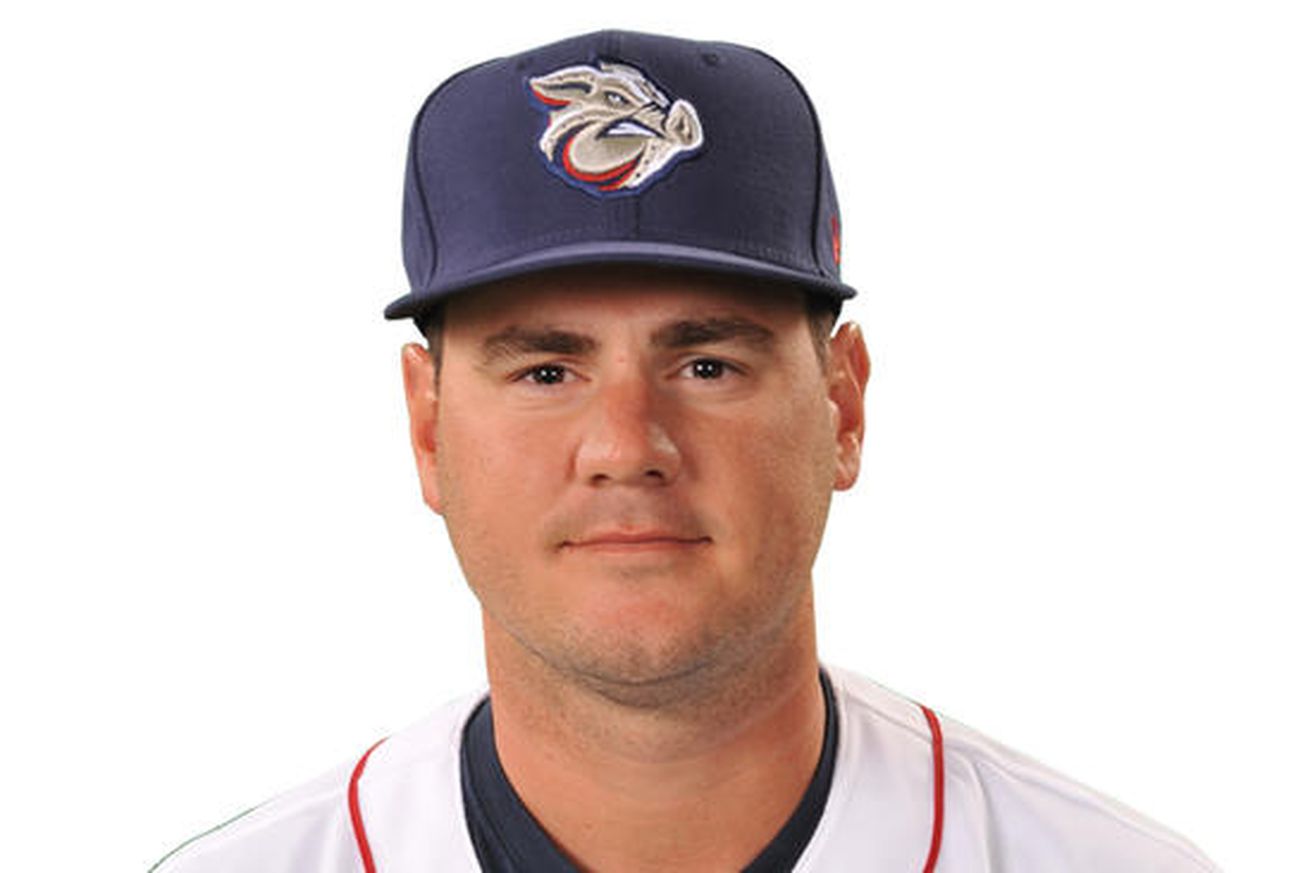 And that's about all you need to know! Enjoy this series, Cubs fans.

The Cubs swept the Phillies in Chicago. The pitching matchups, as noted, are the same for this series as for that sweep. The Phillies have lost 12 of their last 16 games. You're thinking I'm going to predict a sweep, but I have promised not to do that (even when it looks logical). Two of three.

The Cubs head to Atlanta for a three-game series against the Braves beginning Friday.