Playing the Phillies worked out well a couple of weeks ago. Let's hope it continues.

The Cubs have played fewer road games (25) than all but one other team (Orioles, 23). Nevertheless, they have won more road games (17) than all but three other teams, and even then, only a couple fewer than the Mariners, Nationals and Giants, who all have 19 road victories.

Let's start tonight, shall we? 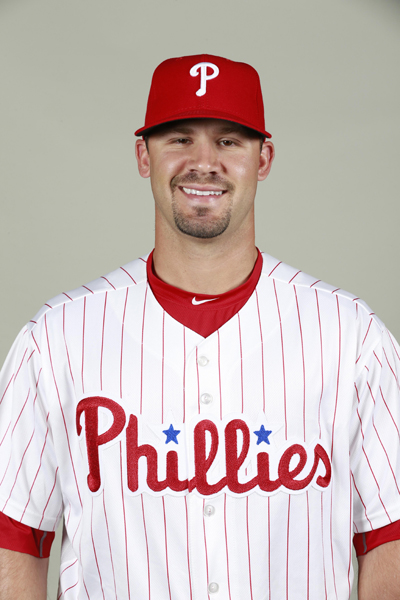 As noted in the series preview, all three of these games are pitching rematches of the series at Wrigley between these teams. On May 27, Jon Lester gave up one earned run in 6⅓ innings, while the Cubs knocked Adam Morgan around, scoring six times in four innings, including three home runs (Dexter Fowler, David Ross, Kris Bryant). Since then Lester has a CG win against the Dodgers (with 10 strikeouts) and Morgan got hit hard by the Nationals (six runs in six innings, two more homers).

Today's game is on CSN Chicago. Outside the Chicago and Philadelphia markets it can be seen on ESPN2.