The Cubs look to continue their perfect mark against the Phillies this year.

You already know the big news of the day, Jorge Soler to the DL and Albert Almora recalled, so let's get right to today's particulars.

Here is tonight's #Cubs lineup against the #Phillies. 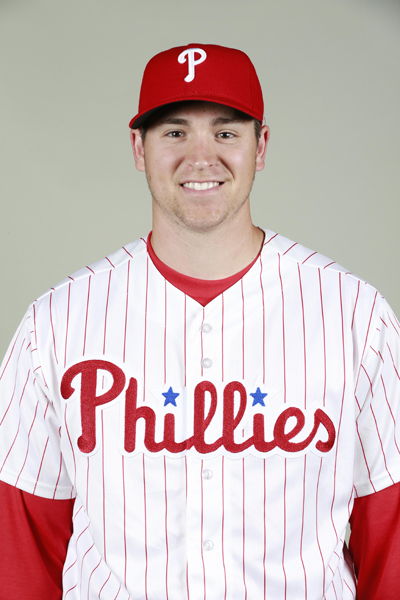 Once again, today's game is a pitching rematch from week before last. On May 28 at Wrigley Field, Kyle Hendricks threw a five-hit, one-run complete game. He followed that up with eight strong innings against the Dodgers. He seems to have figured something out, so let's hope it continues. In that May 28 game, the Cubs scored four runs in six innings off Jerad Eickhoff, including a homer from Dexter Fowler. Eickhoff was a bit better in his last start against the Brewers (6⅔ innings, two runs).