The Cubs have had eight road series before this one in Philadelphia.

Note: There's a pretty good chance of rain in Philadelphia this afternoon and it's possible there could be delays.

Here is today's #Cubs lineup for the finale in Philly.

The first start for Albert Almora Jr. And, Addison Russell gets the day off. 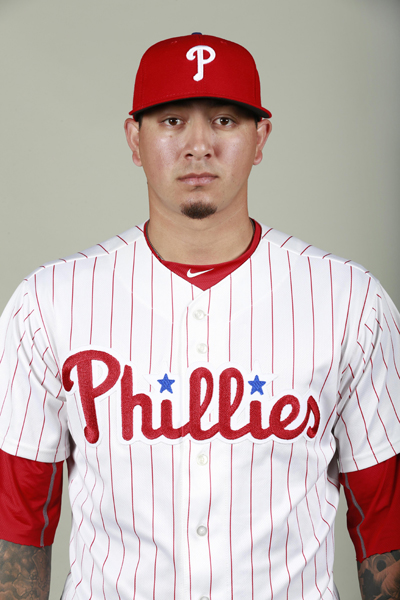 For the third day in a row, we have a pitching rematch from the series at Wrigley Field. On May 29, John Lackey threw seven strong innings against the Phillies, allowing four hits and one run. Meanwhile, the Cubs scored seven runs in 4⅔ innings off Vince Velasquez, including home runs from Miguel Montero and Ben Zobrist. Lackey has been excellent since the beginning of May, posting a 1.81 ERA and 0.846 WHIP in seven starts covering 49⅔ innings, or more than seven per start. Meanwhile, Velasquez hasn't gotten out of the fifth inning in any of his last three starts.