We should all have a particular rooting interest in tonight's game.

There will be a distinctive Cubs flavor when the National League All-Stars are introduced tonight in San Diego. Five Cubs got elected to the starting lineup: Anthony Rizzo, Kris Bryant, Ben Zobrist, Addison Russell and Dexter Fowler. Fowler won't play due to his hamstring injury, but he still gets full All-Star honors.

Joining them will be pitchers Jake Arrieta and Jon Lester. The seven-man contingent is the Cubs' biggest since 2008, and the four starters the most since 1969.

Since "This Time It Counts" is still in effect (even though it shouldn't be), the Cubs in this game will have something to say about them getting home field advantage in the World Series, should they get that far. So there's that.

Here's a reminder about SB Nation's daily fantasy partner FanDuel. If you want to play, click this link.

The starting lineups for the 2016 #ASG presented by @MasterCard: pic.twitter.com/nVHga125Dh 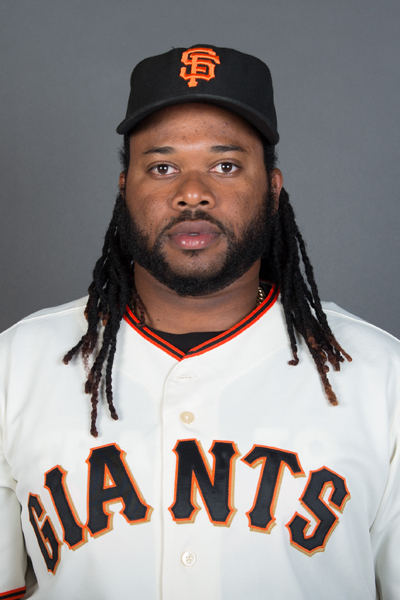 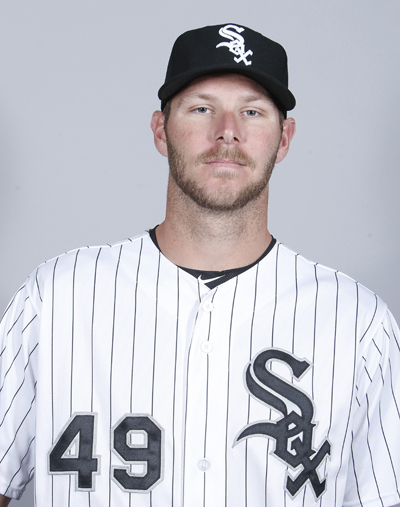 For this game, since there are so many Cubs involved, I know there will be more interest than we usually have for an All-Star Game. This thread will serve as a game preview thread. A First Pitch Thread will post at 7 p.m. CT (first pitch is scheduled for about 7:15), and then I'll have one overflow thread at 8:45 p.m. CT. Both of these will be in the usual locations (in the StoryStream, and also in the Game Threads box at the bottom of the front page). I'll also have a recap of this game Wednesday morning at 8 a.m. CT.

Enjoy, let's hope all the Cubs come home healthy, and discuss amongst yourselves.