The Cubs resume play today with an interleague game.

As I noted in the series preview, these are two teams that don't meet frequently, except in spring training.

As noted by Adam Morris of Lone Star Ball, the Rangers and Cubs are in similar situations -- both ran out to double-digit division leads in June, but have struggled so far in July (Rangers: 3-7, Cubs: 2-8). The Rangers' pitching has been even worse than the Cubs' in their current losing skein: they've been outscored 87-48 in July (the Cubs have been outscored 75-45 this month).

Something's gotta give. Let's hope it's the Rangers pitching staff. 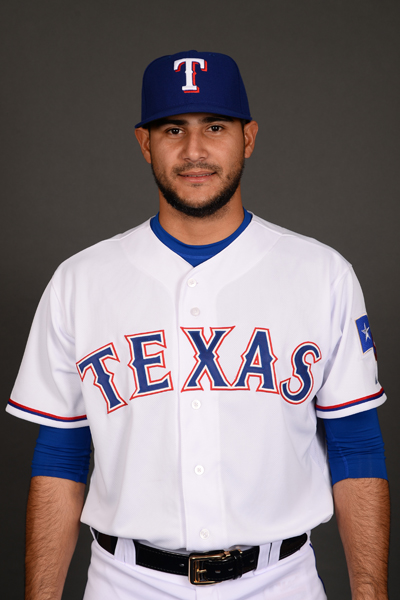 Over his last five appearances (four starts), Kyle Hendricks has a 1.08 ERA and 1.120 WHIP. Repeat after me: "All he does is get guys out." He has never faced the Rangers; the only member of the Rangers who has faced him is Ian Desmond (2-for-5).

Martin Perez has been in and out of the Rangers rotation for the last four seasons -- "out" mostly due to injury. He's had an injury-free 2016 and appears to be a pitch-to-contact guy with only 4.3 strikeouts per nine innings. Since the beginning of June he's struggled, with a 5.01 ERA and 1.573 WHIP over his last seven starts. He has never faced the Cubs and the only Cub who has faced him is Ben Zobrist (1-for-5).

Today's game is on CSN Chicago. It's also available on MLB Network outside the Chicago and Dallas markets.