The Cubs go for their third win in a row.

ICYMI Friday night, the Pirates lost to the Nationals and the Cardinals lost to the Marlins. (And keep your eyes on both those N.L. East teams, because either one could be a Cubs playoff opponent.)

One day into the second half, the Cubs' lead increased by a game over both St. Louis (eight games) and Pittsburgh (8½ games).

Let's increase that by another game today, shall we? 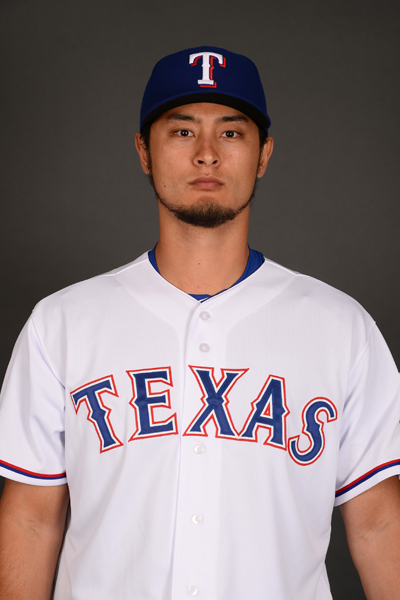 Jason Hammel recovered from a horrific outing against the Mets to have a better one in his last pre-break start against the Braves. He pitched against the Rangers three times in his stint with the A's in 2014 and allowed four earned runs in 14⅔ innings. Current members of the Rangers are 22-for-84 (.262) against him with one home run (Prince Fielder).

Yu Darvish missed a year and a half after Tommy John surgery. He came off the DL in May, made three starts, then went back on the DL with a shoulder issue unrelated (most likely) to the TJS. This is his first start back from that issue. He has never faced the Cubs, and the only Cub he's faced for more than a couple of at-bats is Ben Zobrist (2-for-10, two walks).

Today's game is on ABC7 Chicago. For affiliate info in the Illinois/Iowa/Indiana blackout markets click here. It's also available on MLB Network outside the Chicago and Dallas-Ft. Worth markets.