The Cubs go for the sweep!

Catching up from Saturday night's action, the Pirates got shut out by the Nats while the Cardinals shut out the Marlins.

So, the Cubs' lead over the Cardinals in the N.L. Central remained at eight games, while they picked up a game over the Pirates and lead them by 9½ games.

A win this afternoon would complete a series sweep. The Cubs haven't swept a series at Wrigley in nearly a month, when they swept the Pirates in a three-game series June 17-18-19. Also, a win Sunday would keep the Cubs undefeated in interleague play so far this year (they're 4-0).

There's a chance of storms this afternoon, so you might have to refer to this before and during the game: 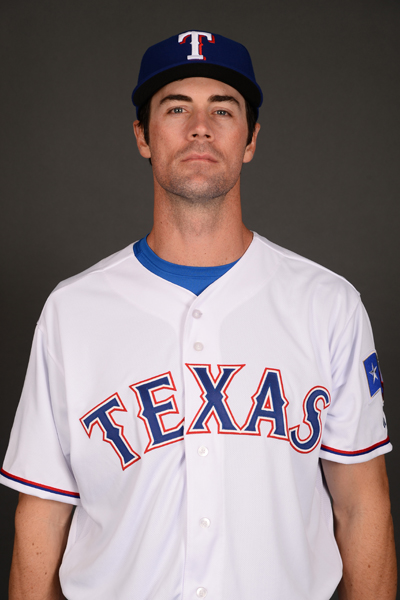 John Lackey has not been good over his last six starts: 6.23 ERA, 1.529 WHIP, seven home runs. Hopefully, the break has done him some good. Having been around a long time, he has faced many current Rangers. Current members of the team are 40-for-163 (.245) against him with four home runs, three of them by Adrian Beltre.

You all know what happened the last time Cole Hamels pitched in Wrigley Field, so there's no sense rehashing that game. I will note that the Cubs have played 156 games since then and are 101-55 in those games.

Interestingly, Hamels and Lackey pitched against each other last year, April 27, 2015, when Hamels was with the Phillies and Lackey with the Cardinals. Both threw well, but Hamels was a bit better. Hope that's reversed today. This might be the time to get to Hamels, as his first two July starts were pretty awful (combined 10 earned runs in 8⅓ innings, nine walks allowed, both against a bad Twins team).

Today's game is on ABC7 Chicago. For affiliate info in the Illinois/Iowa/Indiana blackout markets click here. It's also available nationally on TBS (outside the Chicago market).